Jasani was Group Managing Director - South Asia, Isobar, which was brought under the dentsu Creative with Amit Wadhwa as its CEO 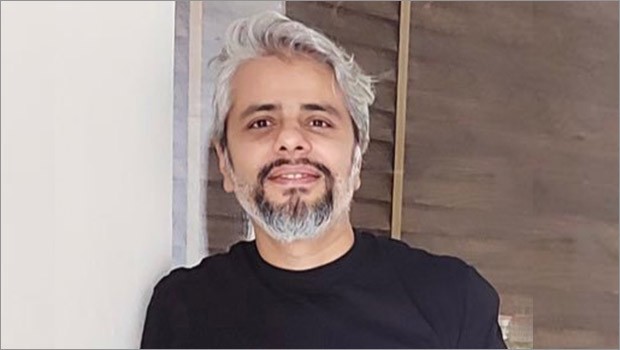 Shamsuddin Jasani, Group Managing Director - South Asia, Isobar, has moved on from the agency after 13 years.

Recently, as a part of global restructuring of the dentsu line of businesses, Isobar was brought under the dentsu Creative with Amit Wadhwa as its CEO.

Jasani got a mention in the announcement of the reorganisation earlier this year in June. The announcement said, “Shamsuddin Jasani, who continues to oversee the Isobar brand in South Asia as its Managing Director (MD), will also take on an additional role at dentsu Creative. He will now work with the regional and global leadership teams to support the Isobar practice area and will work closely with the Isobar Global leadership team on the same.”

According to his LinkedIn profile, Jasani was wearing multiple hats at dentsu. Besides heading the isobar group in South Asia consisting of Isobar India, Watconsult Isobar Srilanka and Fractalink, he was also looking after the Taproot & Isobar Cluster.

He launched Amnet in India and was the Executive Sponsor of Dentsu Programmatic.

He has overseen two acquisitions within Dentsu. He was also a part of the Dentsu Aegis Network India board, Isobar Global Growth Board as well as APAC Dentsu creative LOB Growth board.

Jasani has been in the digital industry for 20 years. Having launched Isobar in India in August 2008, he has grown the agency’s billing size from zero to USD 250 million and staff number grew from four to 300-member strong team, Jasani’s LinkedIn profile said.

Jasani was also overseeing the programmatic operations for DAN in India and under his guidance AMNET has grown over 300% in the last two years, according to the LinkedIn profile.