After almost 10 months of suspension of viewership data for TV news, BARC India will soon resume releasing the data on the four-week rolling average basis 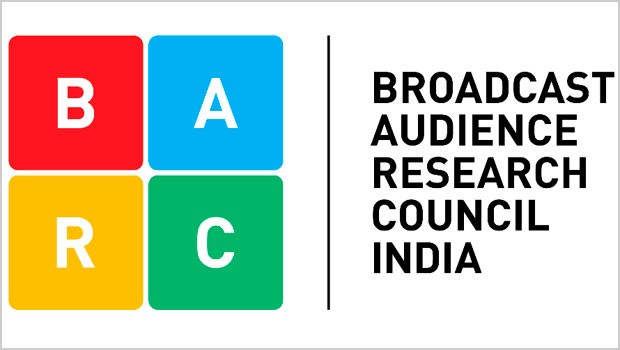 BARC India will soon resume releasing the TRPs for TV news channels and niche genres by making changes in the way data will be presented, assuming the move will kill the broadcasters’ desire to manipulate the raw data instead of resuming its credibility.

According to industry sources, the TV viewership measurement agency has finalised the details of the four-week rolling average data.

Although the details leave a lot of scope for debate, the BARC India Board is said to be left with no choice other than to accept what the ratings agency brings to the table if the news players want the ratings to return for them anytime soon.

In April this year, BestMediaInfo.com had reported that the television rating agency was preparing to undertake the long-awaited reforms in data reporting for the news genre. "It took a massive TRP scam, big police action and deeper government interference to force news channels to accept the new arrangement," said an industry insider.

BestMediaInfo.com had reported that BARC India was working on the existing software YUMI Analytics to accommodate the viewership of news and niche genres on the basis of a four-week rolling average within the same software. While the software is ready to roll out as soon as the government gives a go-ahead, the agency has finalised the way subscribers will get the data.

One of the biggest points of contention for the four-week rolling average was that the news players would not be able to compare their minute-to-minute performance vis-a-vis their competitors.

On the other hand, everyone else believed that the minute-to-minute comparison of TRPs was the prime reason behind the deteriorating content quality and increasing toxicity on the news channels. Besides, this was also a significant reason behind all kinds of bids to manipulate TRPs.

However, there is no clarity on how BARC India would act in case two or more broadcasters share their data with each other for comparison purposes.

The other big contention was the TRPs during the special events. According to sources, BARC India has agreed to release data for special events such as vote counting, budget, etc.

The scope of debate here is the unforeseen special events such as Pulwama Attack, Gold win at Olympics and many more. Such events cannot be informed in advance to BARC India and hence a rule needs to be made in order to decide these.

All other data will be disseminated to the subscribers on a four-week rolling average basis. This clearly means the 9 pm show data in any given week will carry the performance of the slot during the past four weeks.

Talking to BestMediaInfo.com, a senior marketer said that they were not considering weekly data for buying news channels as they always looked at a 12-week average. “This will not change anything for advertisers like us but it will surely be a positive step towards shaping up the news genres,” the marketer said.

It may be recalled that the government had stepped in by forming a committee headed by Prasar Bharati CEO Shashi Shekhar Vempati to submit a report on the TRP ratings. The committee submitted its report on January 12 to the I&B Ministry and is waiting for further action.