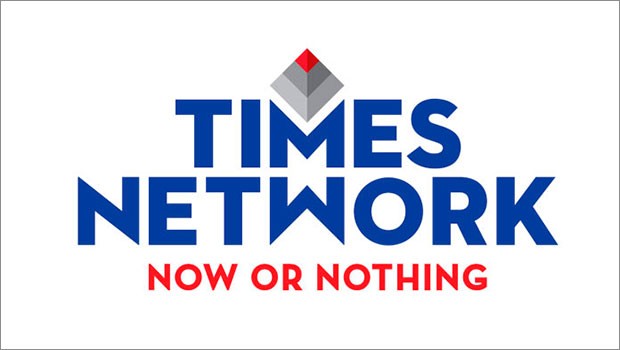 Commenting on the development, MK Anand, MD and CEO, Times Network, said, "2020 was a tumultuous year for the broadcasters and while we were severely tested by the pandemic, Times Network not just managed to harness every headwind in its path but continued to march ahead successfully by setting new industry benchmarks. The superior talent of our leadership team is one of key pillars that drove the network’s significant growth during these unprecedented times and accelerated our overall digital transformation efforts. These elevations are a recognition of their contribution to the growth of the company.”

On the Editorial front, Rahul Shivshankar has been elevated to Editorial Director while continuing to lead the editorial mandate of Times Now as its Editor-in-Chief. As already announced Navika Kumar has been appointed as the Editor-in-Chief of the soon to be launched Hindi News Channel, Times Now Navbharat besides continuing in her role as Group Editor, Times Network.

In line with the network’s aggressive digital plans, Times Network has further strengthened its digital portfolio and elevated Vivek Srivastava to President Strategy and Operations – Broadcast and Digital. He will lead the digital operations of the network and oversee product strategy, audience development and operations planning for both digital and broadcast businesses.