With this, the company has raised $140mn in the last one year from investors such as Addition, Tiger Global, SIG, A91 and Tanglin Venture Partners 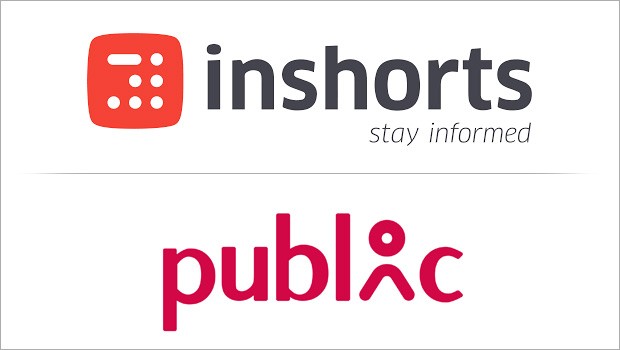 With this, the company has raised $140mn in the last one year from investors, including Addition, Tiger Global, SIG, A91 and Tanglin Venture Partners.

“The world is changing every minute, and each one of us has an inherent desire to remain updated about these changes. Both Inshorts App and Public App are aimed to help some of these people in their quest of keeping themselves informed and we are thrilled to have Vy Capital join us in our journey,” said Azhar Iqubal Co-Founder and CEO, Inshorts.

“We are excited to partner with Azhar and team in their journey to build one of the largest content platforms out of India, running two market leading properties with a rapidly growing user base. We look forward to working closely with the company and the team as it enters the next phase of scaling” said Vamsi Duvvuri, Partner, Vy Capital.

Inshorts pioneered the concept of '60 words news' eight years ago. It has a strong user base in the tier 1 cities of the country.

The company launched Public App, a location-based social media app, two years ago. “We believe that all of us want to remain connected to our locality as much as we want to remain connected to our friends and family. While many large platforms such as Facebook, Instagram and Snapchat have been built for the latter, the problem of connecting to locality remains unsolved and Public is our attempt for the same,” added Iqubal.

Public has amassed a large user base in the tier 2, tier 3 cities of the country and is available in all regional languages.