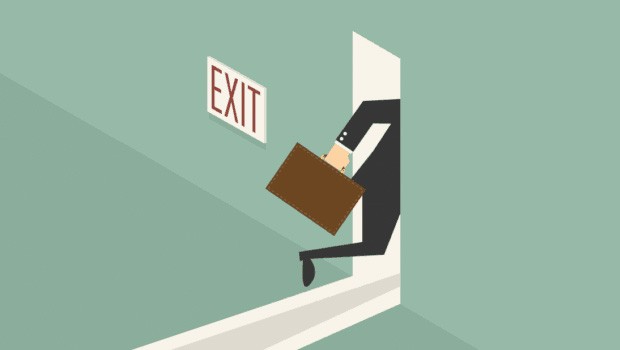 Vivek Srivastava, Joint MD at Innocean Worldwide, said talent mobility and turnover in agencies has been a long-standing issue and many a time the employee turnover is the result of cultural toxicity. He said Innocean ensures such dysfunctional elements don’t enter their culture.

“It’s always taken a lot of effort on part of the agency and client to bring key people in creatives, account planning, account management and even digital up to speed with the nuances, consumer behaviour-driven insights and category peculiarities. Stability of people lends continuity and enables well-thought disruptive ideas too,” he said.

According to Srivastava, the millennial generation seeks flexibility along with defined roles and a modicum of respect for the quality of life. Zero politicking, career growth, upskill, recognition of achievements and fair rewards policy are the key to retention in this new age. “Agencies are fast realising the propensity and comfort of the younger lot with gig style of working. The challenge would be to enmesh the gig feel with career continuity. A tough ask but worth making it happen,” he added. “If the move is in line with a shift in life priority or a different capability that your organisation cannot fulfil, then it is understandable. But if the shift is primarily due to an incremental remuneration bracket or position, then there is some introspection to do,” said Kapil Arora, Co-Chairman and CEO at 82.5 Communications.

“If there comes a time you genuinely feel that a planned move outside your organisation is better for them, support their decision because they will respect you for it. At worst, you will have another positive spokesperson in the industry. At best, that person will come back to work with you at some point,” Arora said.

Singhania said this is a two-way stream as agencies hire people who are nurtured and trained by other agencies. “I think one needs to be open to the fact that people will want to try to explore. I think you need to have a very open and collaborative culture. We have a very open culture and if they get a good career opportunity, they come and discuss with us and we do guide them. This year, we had 7-8 ex-employees who went and came back to us after seeing the culture at other places. I think it's a part and parcel of how we function. Everyone needs to be open to that and give people the freedom and flexibility.”

“No agency hires people only at the junior level. I'm hiring someone at a mid- and senior-level; somebody else would have trained them and nurtured them. I think all you can do is provide a great working environment, growth, and learning to people. You can't hold grudges against people because they choose to go. They are not bonded labour,” she explains.

“What has happened in the last few years is that advertising had its heroes and there were many loyalists to a person. Advertising is a very people-led industry and many stay back because of the people there. Despite remuneration and salaries, they might just like the people. When they leave, many other people also leave after them. When Ajay Gahlaut left Ogilvy Delhi, many people left because they were in love with Ajay. It was not an organisation they were working with but the people there,” Haque explained.

“There comes a point in big organisations where there are many takers and fewer chairs; this where a lot of churns happens. People who have been loyal to an agency for many years might not see an internal growth and think of moving,” he said. Santara pointed out how there are some flaws with agencies in their interaction. “Throwing away designations, only based on years of service, as a motivation to retain talent is one such mistake. The difference between the role of an AD/CD is no different from that of a VP in a typical ad agency. Only the size of the business changes, the role doesn't. The other mistake we tend to make is by not having a clear distinction between an average one and a good one. The career paths are the same for both. Once the initial high settles down, the good ones leave and what remains with us are only the average ones. We start to realise this mistake once the good one decides to leave.”

However, he said sometimes it is also an organic way to infuse new blood as the industry is in desperate need of that. “Sometimes, it is better for the person to leverage his talent in some other way, in a different culture. So we have to address the void through a judicious balance of meritocracy and emotion. Having said that, we work 12 hours together, colleagues become family and it is hard to let someone go,” he added.

“Don't make a VP do the role of an AD because he/she needs to be motivated. Invest in training and growth. Even if that person decides to leave at a later stage, that's okay. A good employee would want to progress, whether within or outside the agency. Better, if we can offer it internally. Have a clear career path for people with milestones. Everyone has an ambition. Make them see the goal clearly or make it clear that it will not happen. Just because it took the manager 20 years to reach a certain spot doesn't mean that everyone will take it as a yardstick or have the same ambition. Good people need faster growth.”