Jauhari spent about 18 years with the agency in two stints 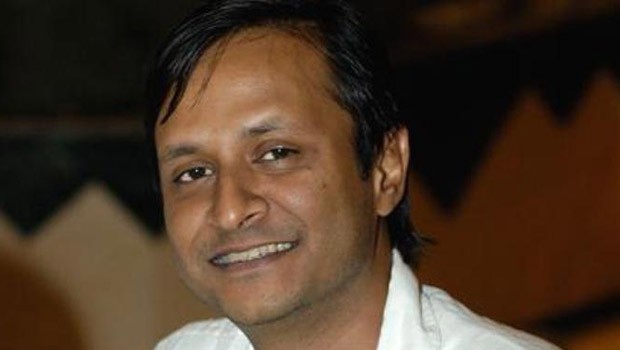 Rahul Jauhari, Joint President and Chief Creative Officer at Rediffusion has called it quits. Jauhari confirmed the development with BestMediaInfo.com.

He said that his departure from the agency had happened on amicable terms. “Rediffusion is home for me, so the decision was that much harder. Mr. Nanda and Dr. Goyal very kindly agreed to my request for a break from work. It is not easy to step away from an agency that has been such an integral part of my life. However, I will be spending the next few months focusing on some other aspects of my life,” he said.

Last month, Sandeep Goyal’s Mogae Media acquired Rediffusion. A few management level changes were expected. Goyal became the Managing Director and also brought back the ad veteran Kamlesh Pandey as ‘Legend in Residence’. The founders of the company Arun Nanda and Ajit Balakrishnan decided to step back from the day-to-day management. Although, Nanda will continue to stay on as chairman and Balakrishnan will continue to focus on Rediff.com.

Jauhari and Navonil Chatterjee were promoted as joint presidents in August 2018 as part of the restructuring that happened post Rediffusion’s buyback of its stake from WPP.