The media investment arm of the WPP had predicted 23.2% growth in adex for India in the beginning of this year 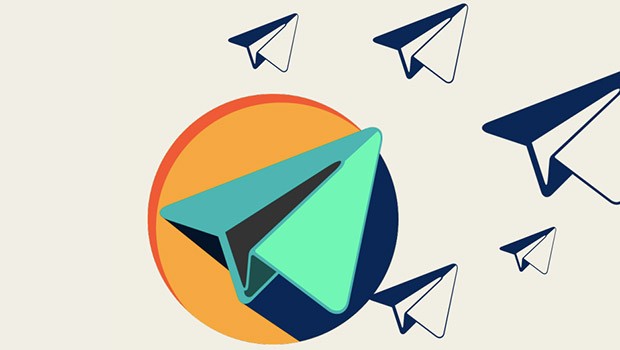 The second Covid wave will have a marginal impact on the growth of advertising spends in India in 2021, according to WPP’s media investment arm GroupM. The global mid-year media forecast by GroupM has predicted that Indian adex will grow by more than 20% in the current calendar year, against 23.2% growth forecast in the beginning of the year.

In its mid-year ‘This year next year’ report, GroupM has detailed how at the midpoint of 2021, advertising growth for the year is far exceeding previous expectations. “This has led us to a major revision of the forecast for this year and beyond,” said GroupM.

According to the latest TYNY report, some of the key factors causing rapid growth are:

- Concentration within the industry has increased over this time: in 2020, the top 25 media companies represented 67% of total advertising revenue. That same group of companies accounted for 42% in 2016.

- Several markets should see better than 20% growth, including the U.K., Brazil, China and India.

- Many others will rise by the high teens, including Canada, Australia and the U.S.

Here are four areas that were considered in detail at the halfway point of 2021:

- Digital advertising: GroupM now forecasts 26% growth for all forms of pure-play digital media versus 15% at the time of our December update.

- Television advertising: Television is now expected to grow by 9.3% in 2021, an improvement from prior 7.8% expectation.

- Audio advertising: Expectations for audio were raised significantly in this update,

with a forecast now at 18% growth rather than December’s 8.7% level. However, following 2020’s 27% decline, even with these revisions, GroupM does not expect the medium to return to 2019 levels any time soon.

- OOH advertising: Outdoor advertising should fare well, growing by 19% in 2021. Although 2021 forecast represents a slightly slower pace of growth than what was anticipated in December, 2022 expectations are now slightly higher than before.