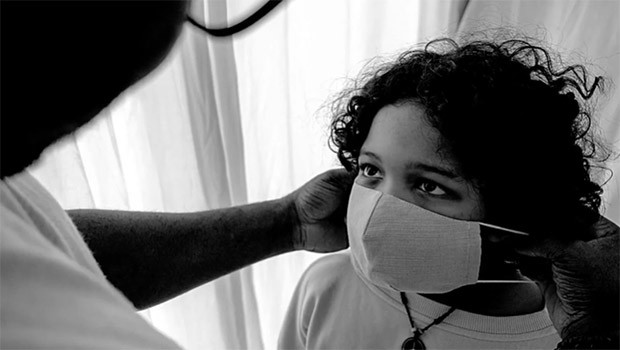 Tags: Taproot Dentsu Honda mother in all of us
Advertisment
More from this section