IAMAI has informed the Ministry of Information and Broadcasting that they are in the process of forming the DPCGC. They have also shared a list of publishers who have confirmed to be members of the Council. With this, there will be two self-regulatory bodies for the OTT space 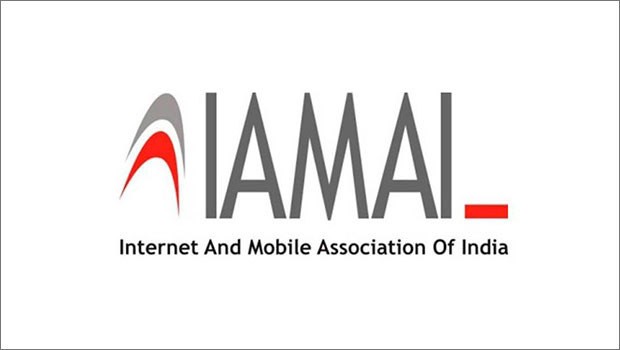 A day after the Indian Broadcasting and Digital Foundation (IBDF) announced the formation of its self-regulatory body, the Internet and Mobile Association of India (IAMAI) announced on Friday its own self-regulatory body Digital Publishers Content Grievances Council (DPCGC). This will be the second level in the grievance redressal mechanism as mandated by the Information Technology (Intermediary Guidelines and Digital Media Ethics Code) Rules, 2021.

The DPCGC will have an Online Curated Content Publishers (OCCP) Council composed of the curated content publishers as members and an independent Grievance Redressal Board (GRB), consisting of a chairperson and six members. The GRB will be chaired by a retired Supreme Court/High Court judge, and the members would comprise eminent persons from the media and entertainment industry, experts from various fields including child rights, minority rights and media law, stated a release issued by IAMAI.

“IAMAI and members of the DPCGC are deeply committed to protecting consumer rights and empowering consumers with the right tools to make informed decisions, as well as have their grievances addressed. The formation of this body is an important step towards consumer choice, as more and more people are viewing content online,” said Subho Ray, President, Internet and Mobile Association of India.

IAMAI has informed the Ministry of Information and Broadcasting that they are in the process of forming the DPCGC. They have also shared a list of publishers who have confirmed to be members of the Council.

While OTT platforms owned by television broadcasters like Sony Liv, Disney Hotstar, Voot and Zee5 would be under the IBDF’s self-regulatory body, 10 other OTT apps including Netflix, Amazon Prime Video, MX Player, Alt Balaji, Arha Media, Firework, Hoichoi, Hungama, Lionsgate Play and Shemaroo have agreed to be under IAMAI’s self-regulatory body. IAMAI is also awaiting confirmation from several other such digital publishers.

“The GRB will oversee and ensure the alignment and adherence to the Code of Ethics by the OCCP Council members, provide guidance to entities on Code of Ethics, address grievances which have not been resolved by the publisher within 15 days and hear grievances/appeals filed by complainant(s),” stated the release.

With the formation of this GRB, there would be at least two self-regulatory bodies to regulate the OTT space. Earlier all the OTT players were under the IAMAI and earlier this year they had released ‘The Universal Self Regulation Code’ to regulate the OTT space. This was adopted by 17 OTT players. However, it is no longer valid after the Government notified the IT Rules, 2021 in February. The Rules set out guidelines for OTT platforms that include having a three-tier grievance redressal mechanism and having age-specification content classification on the platform.