From exit polls to counting day, ad rates of news channels set to hit the roof 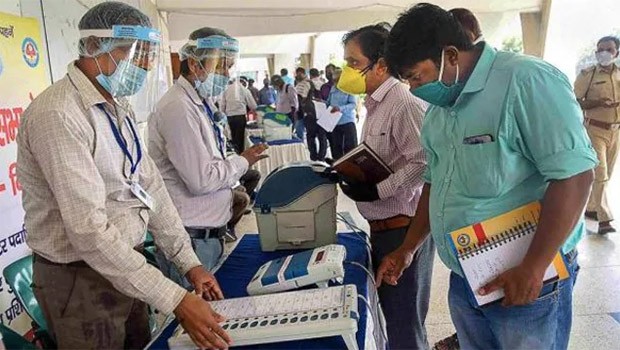 The assembly elections in Kerala, West Bengal, Assam, Tamil Nadu and Puducherry have come as a major revenue booster for news channels, especially at the regional level, and digital platforms.

The TV news genre is already experiencing a 15-25% increase in revenues due to the elections, according to Mansi Datta, Chief Client Officer and Head, North and East, Wavemaker India.

“TV news channels benefited at an overall national plus regional level, experiencing an increase of about 15%-25%,” she said.

After almost a month of increased ad volumes due to political advertising, news channels and digital platforms may see a hike in ad rates with counting day approaching in a fortnight on May 2. Experts say the platforms will be in the position to hike rates in the period between the exit polls and final results as viewer interest would be heightened.

The TV news genre commands its highest rate on vote counting day as they attract a premium in the range of 20-30X over their average rates. For example, a 10-second spot on Aaj Tak costs somewhere nearly Rs 2 lakh while ABP News and India TV traditionally command an ad rate in the range of Rs 1.2 to 1.5 lakh per 10 seconds.

Speaking about the election wave, Mona Jain, CRO, ABP Network, said, “The news genre remains a preferred choice as news channels play an indispensable role in this festival of democracy. Voters comprise a dedicated section of viewers during these times. Consequently, news channels command a significant share of advertising spends.”

“Surveys and opinion polls attract both campaigners and voters, thereby garnering heavy and sustained viewership during these times. Advertisers realise they can gain robust returns as well as viewers’ mind-space during elections. Taken together, all these factors definitely give a boost to our national and regional news channels,” she added.

“Needless to say, as, with all other verticals, pricing is a function of demand-and-supply dynamics. Therefore, we command a premium in the industry for airtime inventory for all our channels. Since the inventory is finite, ad rates rise as a consequence. This dictum holds true for both national and regional channels,” stated Jain.

Acknowledging the fact that digital is proving to be an important medium to reach out to the voters, Wavemaker’s Datta said, “In the 2021 assembly elections in TN, Puducherry, WB, Kerala and Assam, political advertising has ballooned. There has been political dynamics at play in every state. In WB with stiff opposition in Centre-led parties to Kerala where newcomers, probably India's first corporate political party, are at play. Politics has always been about reaching audiences mainstream and at the grass-roots level. Hence, in all of this, the favoured mediums have always been the traditional media options of print, outdoors and TV.”