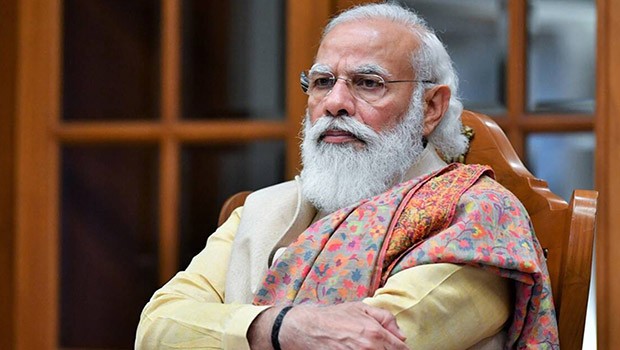 The Editors Guild has sought Prime Minister Narendra Modi’s intervention to revoke the Information Technology (Intermediary Guidelines and Digital Media Ethics Code) Rules 2021, which were announced by the Union Government on February 25, 2021. In its letter to the Prime Minister, the Guild said there was no consultation with different stakeholders before the guidelines were made applicable.

“The most alarming of these rules is the cumbersome three-tier structure to regulate digital media with an ‘inter-departmental Committee’ at the top and excessive powers being given to a Government Officer to block, modify and delete content. Various other provisions in these rules can place unreasonable restrictions on digital news media, and consequently media at large. These rules have been brought in without due consultation with the stakeholders and deepen the worry that freedom press in India is being seriously compromised,” the letter addressed to the Prime Minister stated.

The Guild has also written to Union Law and Justice Minister Ravi Shankar Prasad and Union Information and Broadcasting Minister Prakash Javadekar, highlighting various issues with the regulations. Part-3 of the rules mandates that the Digital News Media should establish a self-regulating mechanism to resolve grievances raised by any person and empowers the Government to delete, modify and block content published by Digital News Media.

“We are conscious of the challenges posed by the digital age, and as such, we recognise the need for self-regulation of Digital News Media. However, we have grave concerns regarding the Rules, which can fundamentally alter how news publishers operate over the internet and undermine the freedom of press in the country,” it stated.

The letter highlighted that as Rules 13, 14 and 15 (Oversight Mechanism) permit officers of the Government to block, delete or modify news published by Digital News Media, it affects the publisher’s fundamental right to expression and the citizen’s right to access differing point of views. It says both rights have been guaranteed under Article 19(1)(a) of the Constitution.

The letter said there is a lack of clarity on the applicability of part three of the rules which applies to publishers of news and current affairs as long as they have a physical presence in the country. It said as there is no threshold requirement of readership to differentiate between the Digital News Media based on a scale, the consequences of it will be that even blogs, individuals reporting through social media and nascent news organisations will have to comply with the obligations of the rules.