Three reports released earlier this month pegged Indian adex size in 2020 between Rs 54,000 and 65,000 crore. Amid the vast difference in numbers, the industry wonders which one to believe 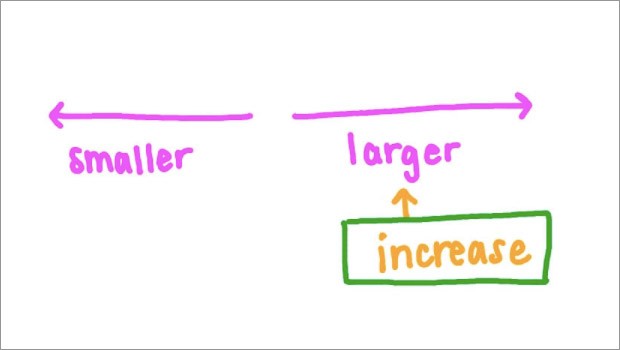 Earlier this month, three media agencies released adex numbers for the year 2020 along with their predictions for 2021. While the predictions could be a matter of optimism the agencies gather from the market outlook, the vast difference in the adex size of the year gone by makes one think which number to believe.

Dentsu, in the first week of February, released its digital report that pegged the overall adex in 2020 at Rs 56,490 crore. Two weeks later, Madison’s report said the Indian adex stood at Rs 54,151 crore in the year that was severely impacted by the coronavirus pandemic.

While the adex numbers from both Dentsu and Madison were close, GroupM’s ‘This year, next year’ report pegged Indian adex size in 2020 at Rs 65,053 crore. The difference between GroupM numbers and others were in the range of Rs 9,000 crore to 11,000 crore.

As far as print is concerned, the difference between the numbers of three agencies is not as huge as TV and digital. While Madison has reported 40% decline in 2020 over 2019, GroupM said print lost 43% adex in 2020. It slipped by 30%, according to Dentsu report.

However, print has the brightest outlook in 2021 with a growth forecast of 35% over the previous year, according to Madison. GroupM said print will grow by 23% in 2021. According to Dentsu, the growth rate for print in 2021 will be a mere 3-4%.

Why so much variation in the numbers

So, what is the Indian adex size? BestMediaInfo.com asked a few industry leaders across agencies, brands and media platforms.

“I don’t think any single agency can get the total adex number correct as it is just extrapolation. GroupM may be correct in its TV numbers as it is the largest media agency for that medium. However, the print and digital numbers could be off the mark,” said a top media planner.

The maximum variation is seen in the print and the digital numbers of all three media agency reports.

“The reason for this is that print and digital buying isn’t limited to the top media agencies. There are several smaller agencies and then there’s also direct dealing. That’s why I don’t think any report has been able to capture them well,” he added.

After the release of ‘This year next year’ report last week, Sidharth Parashar, President, Investment and Pricing, GroupM, had told BestMediaInfo.com, “We are in a very unique position because of the size of business that GroupM India handles. It enables us to understand the market size and estimates better and much closer to reality. We represent a dominant share of the Indian market.”

A senior executive from a large media agency did not agree with the numbers for various mediums, especially for print, saying these numbers may not be representing the unorganised retail advertising on print very well. “Among all the adex numbers available in the industry, people largely go by GroupM’s numbers given the size of the market they control,” he said on the condition of anonymity.

Experts said there cannot be consolidated reporting for all platforms as there's a lot of fragmentation. "What different reports by agencies say is the extrapolation of the market intelligence they gather by talking to different platforms. It is difficult to say if there's a standardised scientific methodology," another media planner said.

He said that the adex exercise is done to just give an idea of the Indian market and hence there will always be a large variation.

Summing up the debate, Anupam Bokey, CMO, Allied Blenders & Distillers, said, “Brands have to take the reports with a pinch of salt. These reports are mostly used to see trends in the industry. The reports used for buying media are sacrosanct and they don’t change. Every agency uses the same report to buy media, whether it is TRP, GRP, reach numbers. It’s fine to have some variations. We have been seeing adex reports only to do trends analysis over the years.”

Tags: Three reports What’s the right size of the Indian adex
Advertisment
More from this section 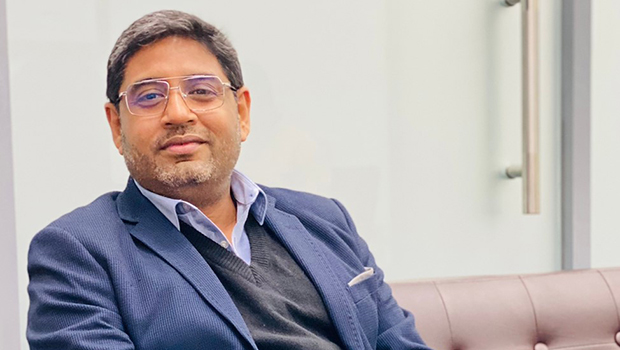