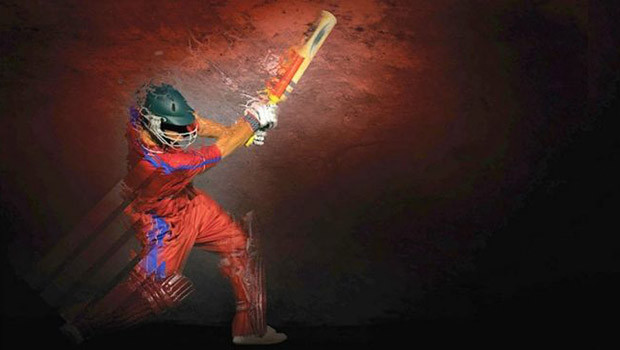 Sports was among the worst-hit economic segments during the Covid-19 pandemic. The cancellation or postponement of major sports events affects ticketing, sponsorship and advertising revenues obtained from them. Akin to numerous other industries, technology helped cushion some of the adverse impact. Leagues and federations involved audiences virtually via video conferencing, social media and online fantasy sports platforms (OFSPs). From within these new modes of engagement, online fantasy sports are likely to precipitate a lasting and transformative impact on the way audiences participate in sports in the future.

OFSPs have boosted user interest in sports because they allow audiences to put their knowledge of the game to constructive use and allow them to engage with the teams, according to a recent survey-based report by Koan Advisory Group. Based on responses from over 7,300 Indian OFSP players, the report finds that approximately 55% of them strongly agreed that their knowledge of sports has increased as a result of engagement through such platforms. Many express the opinion that doing research and checking statistics are important aspects of such participation. Around 54% said that they began watching new sports and learnt about new leagues, after participating in fantasy sports. Close to 60% reported that they started engaging with like-minded sports fans, which helped people enjoy sports in groups, even at a time when social distancing was prevalent.

Evidently, OFSPs have helped tailor an immersive experience in the Indian sports ecosystem. This audience engagement can translate into two tangible benefits for the sports economy: talent discovery and capital mobilisation. Interested audiences are more likely to dabble in sports, which can help build social affinity to sports and can aid talent discovery. Additionally, enhanced audience engagement can propel investments and sponsorships in sports as it improves the scope to monetise competitions. In fact, OFSPs themselves have an incentive to provide quality sports contents to audiences. Since they are based on real sports, compelling contests on these apps depend on interesting contests on the field. Recently, fantasy sports platform Dream 11 was the title sponsor for the Indian Premier League and My11Circle sponsored the Lanka Premier League.

India has surpassed the US to become the largest market for fantasy sports by the number of users. The market grew at a compound annual growth rate (CAGR) of 212%, from only 2 million users in 2016 to about 90 million at the end of 2019. The number of OFSPs also increased from fewer than 10 operators in 2016 to more than 140 operators in 2019. As a consequence of its skyrocketing user base, the industry tripled its revenue from Rs 920 crore between 2018-2019 and Rs 2470 crore in the financial year 2019-2020. A PWC report states that the industry received approximately Rs 1,000 crore in foreign direct investments (FDI), and is likely to generate more than 5,000 and 7,000 direct and indirect employment opportunities respectively in the next three years.

Policymakers can leverage this nascent industry to catalyse sports development through a virtuous cycle of audience interest and private investments in sports. The NITI Aayog has taken a welcome step in this direction, with its draft guidelines for the governance of OFSPs in India. The guidelines contain an agile, principles-based governance framework for the sector, with consumer interest as a key priority. They support a self-regulatory framework for the industry to oversee business conduct and address consumer grievances. Age restrictions to prevent harm to minors and restrictions to prevent misuse are included as key features. These measures can help instil user confidence and protect compliant operators from legal disputes.

The proposed guidelines also aim to remove dissonance in state-level policies that impede growth of this new industry. While some states have outlawed any form of online games for money, the Bombay High Court and the Punjab and Haryana High Court have recognised OFSPs as skill predominant digital services, where success depends on “user’s exercise of skill based on superior knowledge, judgement and attention”. A key premise for these progressive determinations is that OFSPs emulate real-world sports contests. The NITI Aayog’s draft guidelines aim to concretise this feature by empowering industry to ensure that these formats prevail.

Empowering fast-evolving digital industries to chart their own course, while also protecting consumer interest, is the ideal model for their development. The NITI Aayog’s proposed guidelines for OFSPs can set a welcome precedent to govern other segments of the digital economy, each of which has its own complex challenges.

(Disclaimer: The opinions expressed in this article are those of the authors. The facts and opinions appearing in the article do not reflect the views of BestMediaInfo.com and we do not assume any responsibility or liability for the same.)