Citroën goes print-heavy for its formal launch in India; publishes a front page ad in TOI

The French carmaker has begun setting up its dealership network and has tied up with the CK Birla Group for the manufacture and sales of its cars. The brand reportedly plans to spend up to Rs 60 crore on the two-part launch campaign

With over 100 years of rich history in evolving automotive comfort, Citroën is finally setting foot in India. A subsidiary of Stellantis of France, the company has signed a joint venture with the CK Birla Group for the manufacture and sales of its cars in India. Citroën’s vehicles will be manufactured at CK Birla Group's production facilities in Tamil Nadu.

The French automaker would have entered the Indian market in 2020 if not for the pandemic. For its very first offering, C5 Aircross, and its formal launch, it has partnered with Times of India, launching a front page ad.

Other than the formal launch via print ad and social media, it has planned a product campaign as well for the next month. According to sources, the brand has roughly allocated Rs 50-60 crore for the two-part campaign.

The #ComfortClassDrive campaign on social media:

Made from a legacy that's stood the sands of time#ComfortClassDrive #citroenc5aircross #citroen #auto #beach #cars pic.twitter.com/6HgMIFkQzG

The brand plans to bring more mass-market offerings soon to directly compete with Maruti Suzuki and Hyundai. A renowned manufacturer known for its elegantly designed cars, it’s also one of the most successful racing teams in the World Rally Championship.

Its ‘La Maison’ dealerships will be spread across India, including in Ahmedabad, Delhi, Gurgaon, Mumbai, Pune, Kolkata, Hyderabad, Bangalore, Chennai and Cochin.

GroupM’s media agency, MediaCom, is handling the media mandate for the brand and has been working on the brand since its entry in India. It will be responsible for the media strategy, planning, buying and implementation for all media. The account will be managed and supervised from the MediaCom Bangalore office. 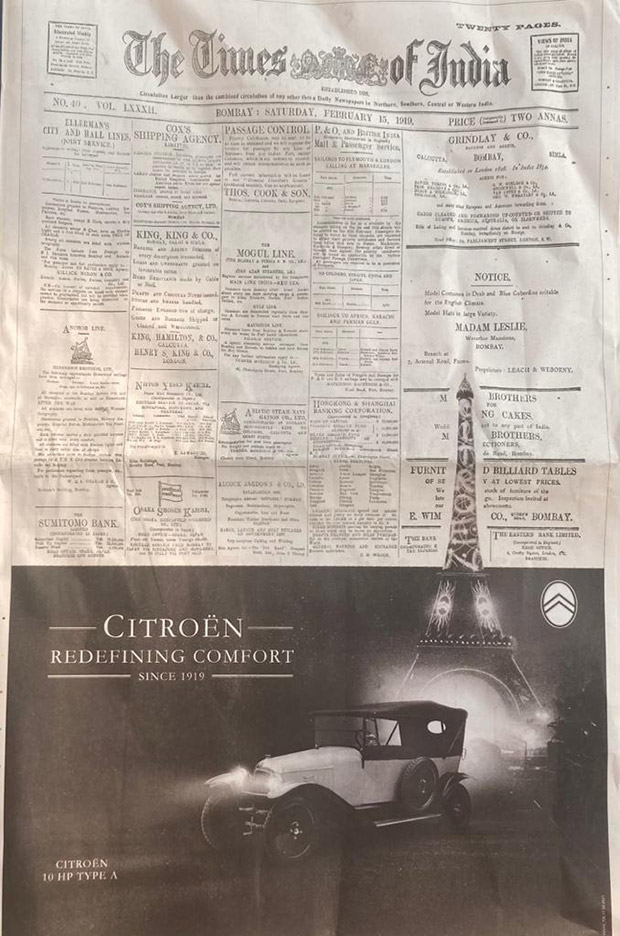 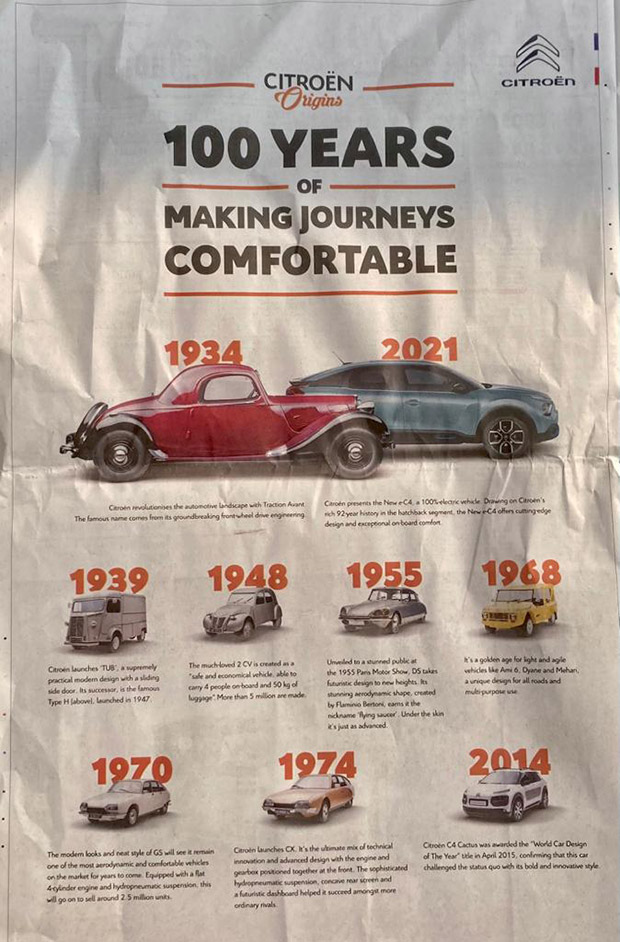