Kalli Purie becomes only woman member on board of BARC India

Purie, Vice-Chairperson of India Today Group, has been nominated by Indian Broadcasting Foundation, which is a majority stakeholder of Broadcast Audience Research Council India 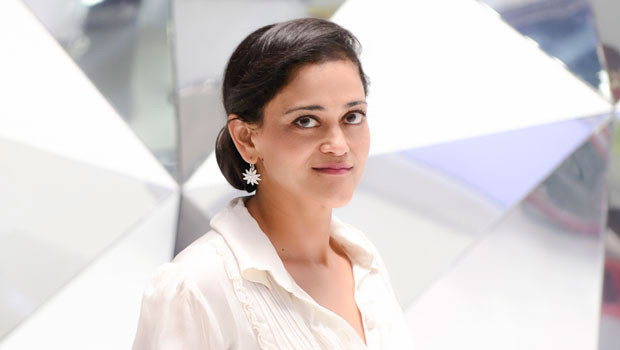 Amid the public outburst over the eroding sensibility among news television channels in the race for TRPs, India Today Group Vice-Chairperson Kalli Purie has become the only woman member on the Board of Directors of BARC India at present.

Highly placed sources in the industry confirmed the news with BestMediaInfo.com. “All the formalities, barring the official announcement by BARC India, have been done,” said a source.

Purie was nominated by the Indian Broadcasting Foundation, which is a majority stakeholder of Broadcast Audience Research Council India, India’s only television audience measurement body. Previously, IBF had nominated former Enadu Group Director I Venkat as a BARC India board member. “Purie is the first serious news player on the BARC India board,” said an industry expert.

At a time when the Telecom Regulatory Authority of India (TRAI) has issued a consultation paper on television measurement system in India, including the composition of BARC India board, Purie’s on-boarding as a board member may be a part of course correction, said an industry expert. “This move will certainly show that BARC India board is inclusive and it represents all the stakeholders,” the expert told BestMediaInfo.com.

Purie’s contribution to the field of media has been of immense importance and her clear vision about the future of news is nothing short of exemplary. With the digital industry changing at an unprecedented pace, the India Today Group under Purie’s leadership has been able to sustain the brilliant work they have been doing since their inception.

A graduate from Oxford University, the UK, in Politics, Philosophy and Economics, Purie is also pursuing the Owner/President Management Program from Harvard Business School in Boston, USA. She is armed with a stellar vision about the future of news and is also the lead for all signature, thought leadership events of the group — The India Today Conclave, Agenda Aaj Tak, Safaigiri, Sahitya Aaj Tak, India Today Mind Rocks, Panchayat Aaj Tak, India Today Global Roundtable and many more. Her influence in being able to make the India Today Group a stellar media platform and a successful business is indicative of her business excellence and acumen.

Purie was conferred upon the prestigious IWEC award on November 12, 2019, in New Delhi. She was also honoured with the ‘Outstanding Media & Entertainment Award’ at the annual 21st Century Icon Awards in London as well as ‘India’s Most Powerful Women in Media’ award at the famed Confluence Excellence awards at the British Parliament.