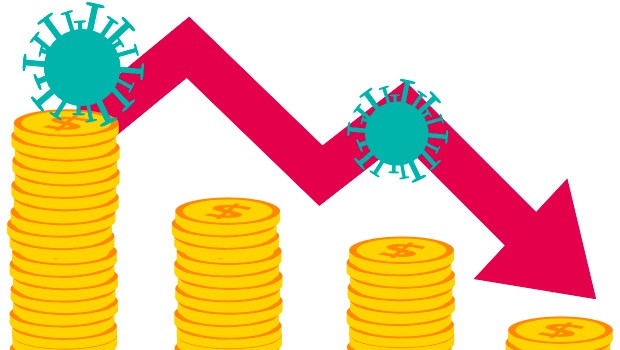 Indian ad spend is set to witness a drop of 20% owing to the Covid-19 crisis in FY21, according to KPMG’s Media and Entertainment report titled ‘A year off script: Time for resilience’. However, the adex will not only recover in FY22 but it will overtake FY20 levels.

The report said the M&E sector has been affected to varying degrees: outdoor entertainment formats (films and events) and traditional media (print and TV to some extent) have been badly impacted as people stayed indoors and advertising spends dried up. Digital advertising, OTT and gaming fared much better, with massive spikes in digital consumption during the lockdown across geographies and socio-economic classes. Digital advertising spends are now set to overtake those on TV by FY21, which is an important milestone and turning point in the evolution of M&E in India.

Satya Easwaran, Partner and Head, Technology, Media and Telecom, KPMG in India, said, “The distinction among segments of M&E has become more pronounced with the experience of the lockdown. Marketing spend has moved perceptibly towards digital media and away from traditional segments like print, radio and to some extent TV. A greater reliance on subscription and other paid options as well as the development of a credible digital business model is going to be inevitable for these traditional media segments.”

Organisations face a multitude of challenges and competing priorities but based on a survey of CXOs conducted by KPMG in India, customer focus and revenue growth are expected to drive digital-first initiatives over the near term within organisations, with cost reduction also emerging as important to traditional media segments.

Also read: India’s top brands want news channels to stop being toxic, warn they could pull the plug on advertising

Girish Menon, Partner and Head, Media and Entertainment, added, “There will be a deeper integration of digital technology across the M&E value chain – from content production to distribution. Technology adoption could however face some challenges in terms of skill development and the shift to a digital-first mindset but will result in operational cost savings and potentially lower lead times over the longer term.”
Finally, the M&E sector should recover to its current levels and post a 33% growth in FY22 (following a contraction of 20 per cent in FY21), which still implies a loss of around two years of growth.

The two areas that offer encouragement are the continued economic growth of Bharat and the universal acceleration of digital adoption among users across geographies and SECs. As per our revised estimates, India could be home to a billion digital users by 2028 rather than the earlier projected 2030 timeline. There have been several structural changes to digital behaviour on account of the experience of the lockdown resulting in a new homogeneity among users, and it is our belief that many of these changes will translate into a more democratic and sophisticated digital citizenry within the country.