The trader’s body has raised objections to Dream 11 being the title sponsor of IPL, says it has stakeholders from China 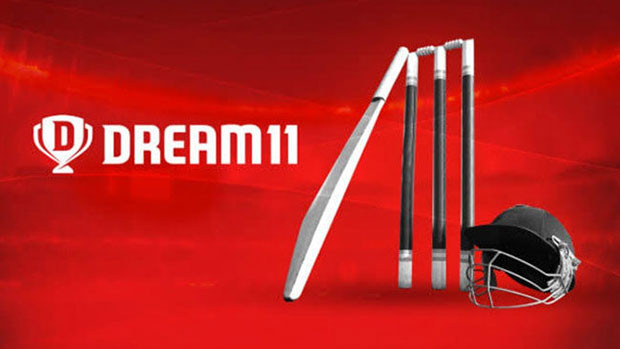 The Confederation of All India Traders (CAIT) has written to BCCI, raising concerns about IPL 2020’s title sponsor having stakeholders from China. “We are deeply pained to note that now Dream 11 has been chosen as sponsor of IPL 2020, which is having Chinese company Tencent Global as one of the major stakeholders,” the body said.

The letter states that BCCI’s decision is against the Government’s ‘Vocal for Local’ sentiment and said this would affect the Government's efforts of discouraging Chinese participation directly or indirectly in the country. The letter highlights the clash between Indian and Chinese troops in the Galwan Valley where 20 Indian soldiers were martyred.

The body had also raised objections when smartphone brand Vivo was the title sponsor for the tournament. BCCI, which had received Rs 440 crore from Vivo, had suspended its deal with the brand that had signed a five-year contract in 2018.

The sponsorship rights were then sold to Dream 11 for Rs 222 crore.

CAIT had also objected to ICICI bank allowing the People’s Bank of China to invest in the company.