The global media leader ends his 14-year-old association with WPP where he held leadership roles at media buying arm Maxus, which is now Wavemaker 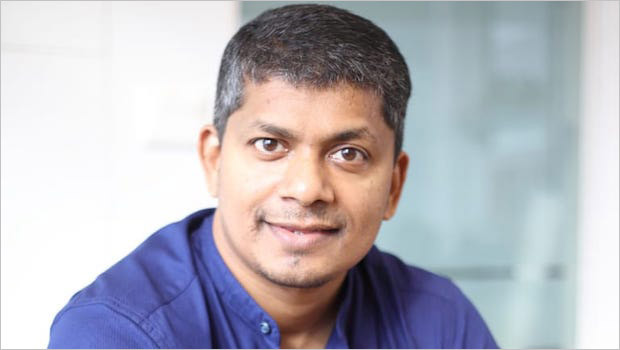 Wavemaker Global President Ajit Varghese has exited WPP after a 14-year-long stint in leadership roles. He confirmed the development with BestMediaInfo.com but refrained from commenting on his future plans.

Varghese had joined WPP’s media buying arm Maxus, now Wavemaker, as Managing Director for South Asia in 2006. In 2014, Varghese moved to Singapore to take over the APAC CEO’s role at the agency.

When Maxus merged with MEC, giving birth to a new agency Wavemaker in 2018, Varghese was appointed President, Market Development, based in London.

An accomplished client-centric and digital-focused global media leader with a track record of turning around underperforming agencies, leading rapid growth and market dominance, Varghese has a deep knowledge of consumer, content, technology and commerce, which has exceeded client expectations over time.

The testimony to the leadership of Varghese is the 10 times growth of Maxus in size to become the number 2 full-service agency in India in 11 years. Maxus also became one of the top-awarded agencies during this period.

With over 25 years of experience in the media business, Varghese previously had stints with Madison and Initiative Universal Media.