Speaking at e-Ficci Frames 2020, Amit Khare, Secretary, Ministry of Information and Broadcasting, talked about regulating OTT apps, providing a level playing field for all mediums and easing capability of raising capital for the media and entertainment industry 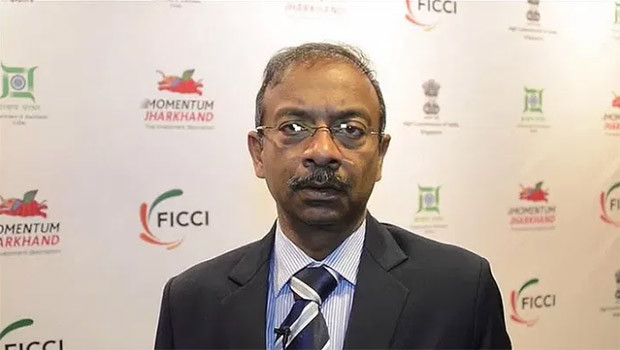 The Government plans to provide infrastructure status to the media and entertainment industry, which would make it easier for the sector to raise funds from banks at more lucrative rates and conditions.

Speaking at e-Ficci Frames 2020, Amit Khare, Secretary, Ministry of Information and Broadcasting, said the Ministry is fully in support of granting ‘infrastructure status’ to the media and entertainment industry.

Khare said the Government was looking at bringing in a regulator for the OTT segment. He said regulations must liberate the sectors. “Different regulatory structures need to be brought in sync with each other. Not to impose more regulation but to liberate them,” he said.

Stating that there are different regulatory practices for different media such as the Press Council of India for the print media and the Central Board of Film Certification for films, Khare said there has to be a level playing field for all, including OTT platforms such as Netflix and Disney+ Hotstar, which do not come under any regulatory purview as of now.

Khare said OTT is a subject under the Ministry of Electronics, Information and Technology (MEITY), but Information and Broadcasting wants the content part to fall under its purview.

Khare said the Ministry must act as a facilitator rather than a regulator. “Instead of bringing everyone to the lowest common, the attempt is to have more freedom to all of them. We must try to regulate or rather facilitate the sector. There is definitely a need for a level playing field among the different media. But, level playing field does not mean getting everyone under very heavy regulatory structures. In fact, the last six years of the present Government has been focused on doing ease of business and having less but more effective regulation.”

FDI should be applicable to news aggregators

Khare said the Government is looking at making it a level playing field for different media platforms and it’s important that both print and digital news aggregators have the same foreign direct investment (FDI) conditions.

Addressing the role of print media in bringing factual information to the people, Khare said print has emerged as an important structure. “I would not like to announce it here, it’s not my role, but there is serious thinking about a level playing field that should be there between print media and digital platforms. The announcement will come after the decision is taken by the Government but this is a valid point. 26% FDI should be applicable to the news aggregators as well as to print media,” he said.

This was in response to a point raised by Girish Agarwal, Non-Executive Director, Dainik Bhaskar. “We have an FDI cap of 26%. But at the same time news aggregators who take news from our newspapers and put it on digital platforms have no cap,” Agarwal said.

The Government has already announced its decision on capping FDI limit to 26% on digital media. The decision, however, is yet to be implemented.