Singh passed away in April 2020 and since then Arlindo Teixeira, CFO, has been looking after the role of acting President. Pawah’s appointment is effective from August 1, along with his present role as CEO of BMW Group Australia and New Zealand 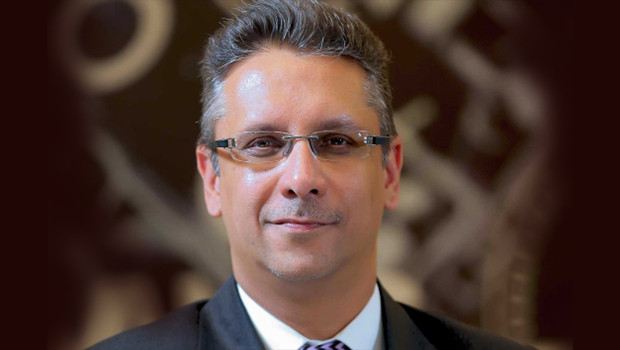 Vikram Pawah has been appointed as the President of BMW Group India. His role is effective from August 1, 2020 along with his present role as Chief Executive Officer (CEO) of BMW Group Australia and New Zealand.

The appointment comes after the post was left vacant due to the sudden and untimely demise of Rudratej Singh in April this year. The company had then issued the statement, “The cause behind the sudden and unexpected demise is yet to be ascertained.”

His death, the company had said, created an unprecedented situation at BMW Group India. Since then, Arlindo Teixeira, Chief Financial Officer (CFO), has been carrying out the role as acting President.

As Pawah takes on the new and additional role, Hendrik von Kuenheim, Senior Vice President, Region Asia-Pacific, Eastern Europe, Middle East and Africa, BMW Group, said, “Under the leadership of Vikram Pawah, BMW Group has successfully stood ground in a fiercely competitive environment and gained significant momentum in both the Indian and Australian luxury car markets. As a priority market, India presents tremendous potential for future growth and development of the luxury automotive segment. He brings excellent preconditions to navigate BMW Group India in a challenging business situation due the ongoing corona pandemic. We are confident his strategic thinking, hands-on approach and ability to drive people will navigate the organisation in these turbulent times.”

Pawah had joined the company as the President in 2017 and in 2018, he was appointed the Chief Executive Officer of BMW Group Australia and New Zealand.

Prior to his BMW Group joining, he was Managing Director at Harley Davidson India for more than a year. He had started his career with Honda Siel Power Products as the Incharge of Corporate Planning and then switched to Honda Cars as Corporate Affairs Manager.

Pawah did his graduation with major in commerce from Delhi University and completed his Management Development Program from IIM Ahmedabad. He did his MBA from Victoria University.