The 23% drop in Q4 is after averaging out the collected data with the previous quarters. It means that the drop in Q4 would be much more significant and might be to the tune of 70-75% 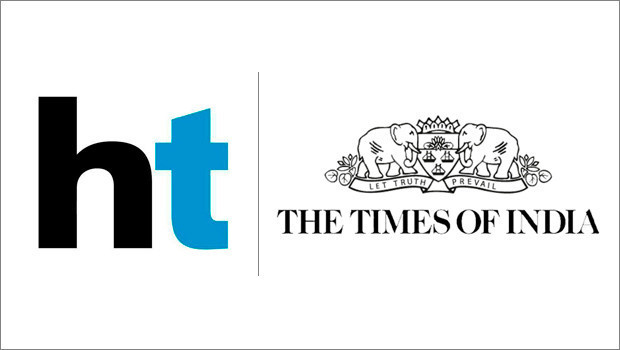 Any audience research in India has been touted as the currency for decision making in the media business. If one were to go by the Indian Readership Survey (IRS) data brought out by Media Research Users Council (MRUC), English newspaper readership in India’s largest metros seems to be in a free fall.

Picture this. The combined drop in the readership of Hindustan Times and The Times of India in Delhi is around 56%, when compared to the 2014 data and 36% lower than that of 2017 figures. In IRS Q4 2019, the combined AIR for the two dailies in Delhi stands at 15.43 lakh.

This isn’t the case only for Delhi. The readership (AIR) in Mumbai has also fallen substantially.

According to the latest ABC JD-2019, the circulation of the two dailies HT & TOI in Delhi + NCR region was 5.38 lakh and 6.49 lakh respectively. (Unfortunately, for some reasons, the Mumbai editions of these dailies have not featured in the ABC, at least for the last four rounds).

Now, for these circulation numbers, the corresponding readership numbers from the latest IRS (AIR) numbers are 7.73 lakh and 7.70 lakh – this means that the average number of “everyday” readers per copy of both the dailies in Delhi + NCR is less than 1.5!

Considering that the data sets are rollover averages of four quarters, it looks like the data collected in the current quarter was way off the grid. A senior media planner, who has been crunching the readership data for over three decades now, pointed this out.

“Every quarter, the data is collected and is processed alongside the numbers from the last three quarters. This process creases out a lot of anomalies and also washes out the discrepancies in the survey. If the current drop is shown as 23%, which is after averaging out the latest collected Q4 data with the previous quarters; it means that the drop in Q4 would be much more significant and could be to the tune of 70-75%,” the planner said.

The inexplicable variation in the data set has put the marketers in confusion as they are still paying the same ad rates that were valid for a higher number of readers.

“A paper that had over 20 lakh readership in Delhi as per the 2014 data now has a little less than eight lakh readers. A quarter ago, the same paper had around 11 lakh readers. What the marketer pays for is the number of readers and their profile. If there’s so high variation in the data, how could we justify our investment?” said a leading marketer.

The senior media planner quoted earlier pointed out a sense of discontent among the subscribers of the data. “The reasons and concerns that made the 2014 IRS implausible re-occurred, to some extent, even in IRS 2017. Therefore it is true that the only patterns that can be compared are those for IRS 2019. However, even if one sees the 2019 data, as a subscriber, my concerns are that these numbers are not dependable due to lack of consistency. And this has led to the erosion of credibility and rationality in both, pricing and purchase decisions.” Sanjeev Bhargava, Brand Director, Times of India, told BestMediaInfo.com that the changing numbers show that there has been a proliferation and fragmentation of media.

“If we look at the trajectory of results during the four quarters of 2019, the trends are more real and relatable. With the proliferation and fragmentation of media, numbers will show a declining trend but it remains an emphatic fact that TOI print continues to be relevant for impact, fast reach build-up among the influence drivers and therefore a valuable media vehicle for most savvy advertisers,” Bhargava said.

“In the latest results, the profile of readers, particularly of TOI, has continued to get richer in terms of socio-economic profiling and consequently purchasing power,” he added. Prataprao Pawar, Chairman and Managing Director, Sakal Papers and Chairman, MRUC, told BestMediaInfo.com that the survey conducted is limited and representative with its own sets of limitations.

“This drop has been brought to our notice. We are taking all possible measures and constantly speaking to our colleagues in the industry for suggestions. We are communicating the same to Nielsen,” Pawar said.

He said MRUC was trying to get a more representative sample for the survey.  “The industry players should accept the outcome. Sometimes it will be right, sometimes it might deviate a little. Complaining about everything cannot give a solution. Few people feel that while readership has gone up; it should have gone up even further. So, there is no end to these doubts and inhibitions. It is difficult to satisfy everyone. There can be some genuine concerns and I am not denying that. But some people are crying foul,” he said. 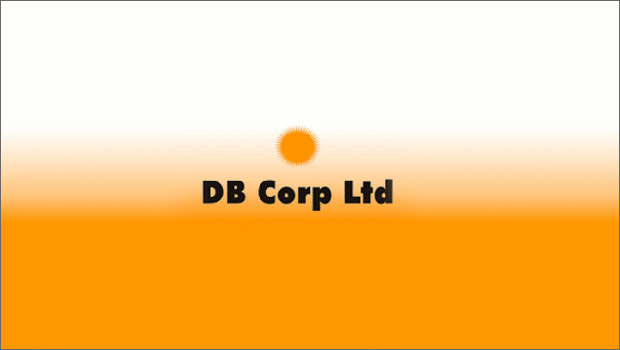