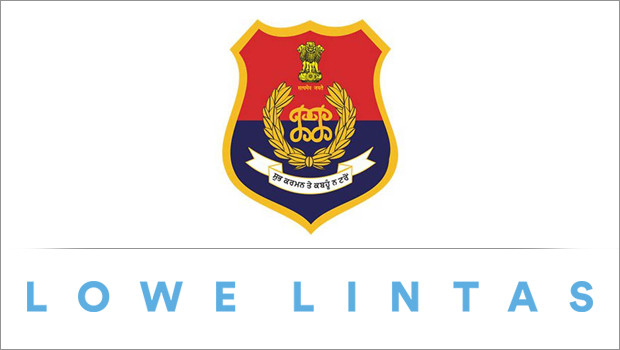 A few weeks ago, an unfortunate event took place in Patiala when a corona warrior and a Punjab Police cop SI Harjeet Singh's hand was dismembered in a dastardly attack by curfew violators. This single event signalled the need for Punjab Police to stand together in solidarity with their wounded colleague and thousands of other frontline workers, police officers, doctors, and healthcare professionals who are facing the heat of the Covid-19 crisis.

The top ranks of Punjab Police decided to collaborate with Lowe Lintas Mumbai and Mogaé Media to create a campaign that would motivate the force and display their collective strength. This would eventually also became an opportunity for the public to appreciate the enormous efforts taken by the Punjab Police force towards their safety. Thus, the idea of #MainBhiHarjeetSingh and #MainBhiPunjabPolice came to life. The hashtags intend to evoke solidarity with the victim and express empathy by stepping into brave SI Harjeet Singh's shoes. 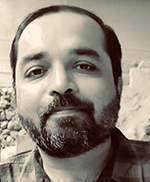 Sagar Kapoor, CCO at Lowe Lintas, said, “The Punjab Police campaign had us shocked, in tears and inspired at the same time. Helmed by the story of Harjeet Singh, who lost his hand serving his nation and his force is at the heart of the idea. The idea further leaps to each and every police personnel saying ‘Main bhi Harjeet Singh. Main bhi Punjab Police’. The sentiment is so deep and wide that police forces from other parts of the country have also pledged the slogan. A slogan that promises the police force will keep fulfilling their service, no matter what comes in the way of their call of duty.”

Anaheeta Goenka, COO at Lowe Lintas, added, “As an agency network we always supported the nation's causes and created behaviour change communication, imperative for society. This initiative began with supporting Mumbai Police, inspiring and urging citizens to self-police themselves and their families. It was embraced and supported by celebrities and common people alike. The Punjab Police campaign with SI Harjeet Singh at the epicentre has given the initiative further momentum. A big thanks to everyone who supported the self-policing cause and stayed indoors, helping our nation control the spread of the virus. A big thank you to each and every frontline warrior like SI Harjeet Singh, who is a shining example of commitment to us all.”

The campaign kick-started with the police force showing solidarity for their fellow policeman, SI Harjeet Singh, by wearing his name badge on their uniform, driving home the message that while one Harjeet Singh recuperates, countless other Harjeet Singhs are reporting on duty.

Not long after celebrities participated in the campaign, their appeal energised more people to show solidarity with these corona warriors. They uploaded their pictures and videos showing support towards the brave cop's dedication and tagged themselves as #MainBhiHarjeetSingh and #MainBhiPunjabPolice.

Carol Goyal, Executive Director, Mogaé Media, said, "#MainBhiHarjeetSingh is a large-hearted digital initiative. It has got the entire Punjab Police force energised in a show of unprecedented solidarity. 80,000 policemen from Punjab Police donned Harjeet's name on their badges sending out a strong signal that no one, but no one, can mess with the police who are here to protect us all. Lakhs in India and abroad emulated the policemen, holding placards in praise of Harjeet and Punjab Police. We at Mogaé are privileged and honoured to have worked on this brave initiative."

The people have taken the campaign to heart, with the hashtag #MainBhiHarjeetSingh trending across social media platforms within six hours of launch. With this support, the Punjab Police hopes to build a sense of solidarity and support among all its citizens and pay a true tribute to all police officers, doctors and healthcare professionals.

Grand welcome to our Warrior SI Harjit Singh on reaching back home by @PP_Patiala. Thanks to world class treatment & care by Director PGI & his team. Thank you all for your support & prayers.We will continue to serve & support you! Jai Hind !#MainBhiHarjeetSingh @PunjabGovtIndia pic.twitter.com/2oPRB9rkE0