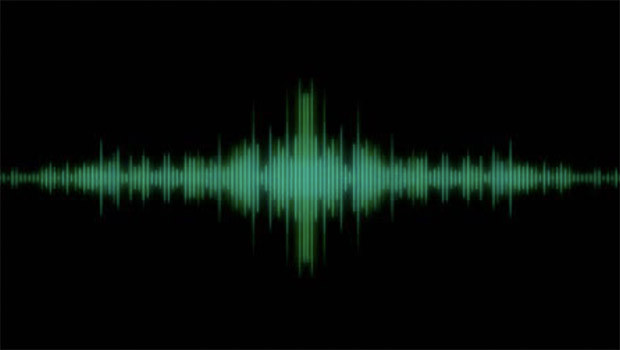 A global crisis could not prevent the Radio Awards Grand Jury from their commitment to judging world-class work.

“New York Festivals also wanted to honor our commitment to honor the men and women of the creative community around the world whose work so impressed the Grand Juries this year by keeping to the original date of the storytellers gala even though we are all at home,” said Rose Anderson, VP/ Executive Director of New York Festivals.

The Canadian Broadcasting Corporation was honored with the 2020 Broadcaster of the Year Award. The network ‘s award-winning entries explore News, Entertainment, Sports, and Music. Gold-trophy winning entries from CBC Radio & Audio include: “Tai Asks Why,” “Uncover the Village,” “Alone: A Love Story - Season 3,” “The Band Played On” and “PlayMe.”

“It is truly an honour to be recognized as Broadcaster of the year amongst so many award-winning international colleagues. It is a testament to the level of dedication and depth of talent of CBC programmers across the country and their commitment to producing quality content.  On behalf of CBC Radio and Audio, I would also like to express my gratitude to the New York Festival for this incredible recognition.” –Cathy Perry Executive Director CBC Current Affairs and Investigative Programming

The Grand winning podcast series follows the journalists and police on a global mission to expose the shocking darkest corners of the internet. Host Daemon Fairless tracks down the investigators, survivors and criminals themselves. This series is a co-production between CBC Podcasts and the Norwegian newspaper VG.

“On behalf of everyone at CBC Podcasts, I am thrilled that the extraordinary work done by our team has been recognized in such a profound way.  And we are truly humbled to accept the Grand award for Hunting Warhead, along with our incredible partners at Verdens Gang in Norway. It is an important and underreported story and our hope is that this honour helps it reach more people.” –Leslie Merklinger Senior Director, CBC Podcasts

“It is such an honour to have Abbey Road Phase One and Phase Two recognised in this way by an international Grand Jury of very talented radio people.

Through many years of producing programs, my goal has always been to move the listener by blending great music with inspiring speech. Well, there was undoubtedly great music to feature in this series. I was telling the story of how The Beatles created Abbey Road – the last album they recorded together – and assessing its powerful legacy. And I am so grateful to my interviewees, whose eloquence enhanced the shows. Furthermore, I was privileged to be given exclusive access to archive material controlled by The Beatles’ company Apple Corps and to have Himesh Patel, the star of last year’s hit movie Yesterday, read my script beautifully.

I’m delighted listeners have enjoyed these documentaries. It was such a joy to make them. Thank you, NYF for promoting radio – the most intimate of all media. Thank you, Grand Jury members. Thank you, Sirius XM and the BBC. Thank you, Beatles!” –Kevin Howlett, Kevin Howlett Media Productions.