Ganguly will oversee the future development of Puma Southeast Asia, and continue to be the Managing Director for India, based in Bengaluru 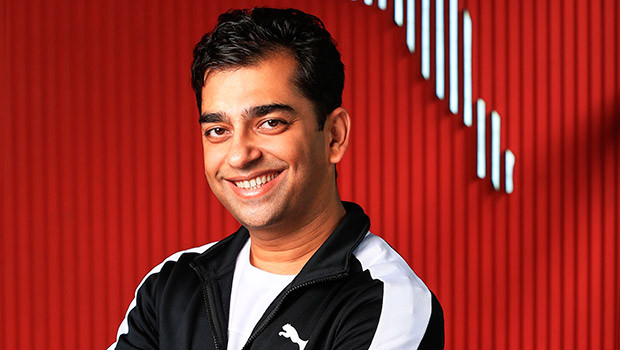 Sports brand Puma has announced that Abhishek Ganguly, who was the Managing Director for Puma India, has been elevated to General Manager India and Southeast Asia.

In a letter to Puma’s business partners, Bjorn Gulden, SE Global CEO, Puma, said, “With his extended responsibility, Puma Southeast Asia will benefit from the management expertise of Abhishek Ganguly, while he continues to lead our global focus market India.”

While Ganguly will oversee the future development of Puma Southeast Asia, he will continue to be the Managing Director for India, based in Bengaluru, Gulden added in the communication.

As Managing Director Puma India, Ganguly will be responsible for India, Bangladesh, Sri Lanka, Nepal and Bhutan. Along with these countries, he now has the added responsibility of 11 fast-growing markets in Southeast Asia like Singapore, Malaysia, Indonesia, Philippines, Thailand and Vietnam among others.

Ganguly has spearheaded Puma’s strong performance in India where it operates a bigger business than Adidas and Nike. Puma has followed a strategy to engage with India’s youth, and now has the largest roster of brand ambassadors in India, with the likes of Virat Kohli, Sunil Chhetri, Mary Kom, Gurpreet Singh and Dutee Chand.

Under Ganguly’s leadership, Puma India, which reported a 23% rise in sales revenue to Rs 1413 crore in FY-19. Puma operates 373 fully owned stores with fast expanding footprint across the country, including tier I and II markets.

In 2006, Ganguly joined Puma’s founding team in India as the Director, Sales and Marketing. He brought with him a wealth of experience in retail and sales, and built Puma from an unknown brand in India, to where it stands today.