Clouds of uncertainty are looming large over the largest sporting event in the country as the government on Wednesday suspended most visas till April 15, except diplomatic, official, UN/international organisations, employment and project visas. This year almost Rs 4,000 crore of advertisers’ and broadcasters’ money is riding on the league 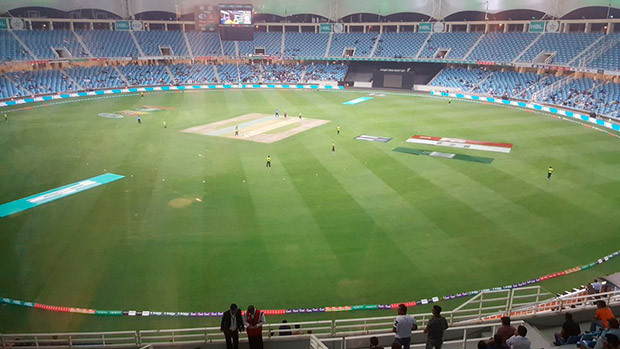 The fate of the 13th season of the Indian Premier League (IPL), the largest annual cricketing property in the country, hangs in the balance as the Indian government has put in place visa curbs to minimise the spread of the coronavirus outbreak.

A group of ministers on Wednesday decided that all existing visas, except diplomatic, official, UN/international organisations, employment and project visas, stand suspended till April 15 as the coronavirus outbreak has already seen over 60 cases in India.

All existing visas, except diplomatic, official, UN/International Organizations, employment, project visas, stand suspended till 15th April 2020. This will come into effect from 1200 GMT on 13th March 2020 at the port of departure. 2/n pic.twitter.com/QsvouIDDd3

Both the Board of Cricket Control in India (BCCI) and the IPL Governing Council are yet to clarify whether the cricketing tournament, that sees participation from a lot of international players, will be held as per the planned schedule.

IPL 2020 is scheduled to start from March 29 with the opener between defending champions Mumbai Indians and Chennai Super Kings at the Wankhede Stadium in Mumbai.

BCCI Chairman Brijesh Patel and President Saurav Ganguly had earlier said that the board was constantly monitoring the situation and was in touch with all government authorities.

It is likely that the IPL governing council will meet on Saturday to decide the final schedule of the league.

This year almost Rs 4,000 crore of advertisers’ and broadcasters’ money is likely to be riding on the league. Star India has paid more than Rs 16,000 crore for the five-year broadcasting deal of the league across platforms. The broadcaster was hoping to cover up a large portion of its cost this year, especially in digital as the penetration of the platform and subscribers’ ability to pay on online has gone up as compared to last year.

Along with broadcast, massive brand deals that have been signed with cricket stars around IPL are also in a limbo.

The coronavirus outbreak has triggered a global health scare and events across the globe are being pushed to a later date.

The BCCI, however, has decided to go ahead with an ODI games series between India and South Africa that starts on Thursday. The three ODIs will be held between March 12 and 18 in Dharamsala, Lucknow and Kolkata.

The BCCI has issued a set of guidelines for the players, support staff and state associations for the series. The guidelines include avoiding engagement with phones, eating outside at restaurants among others.