The management will be transitioned to Co-Founder Upen Roop Rai. Khiani will continue to be a promoter shareholder in Ant Farm and its downstream companies. He wants to focus on his startup in the job-tech space 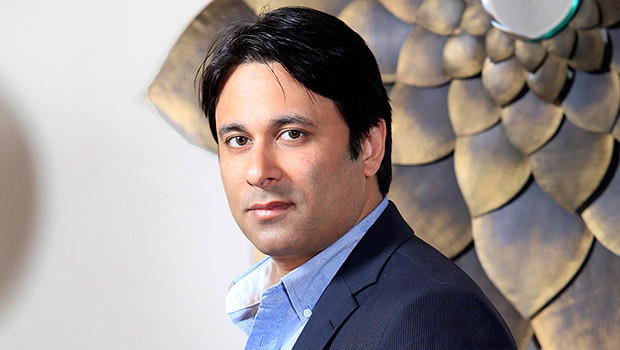 Rishi Khiani has announced that he will be stepping down from day-to-day operations at Ant Farm, a digital innovation company that he founded in 2013.

But Khiani will continue to be a promoter shareholder in Ant Farm and its downstream companies. The move is a planned one so that he can focus on his startup in the job-tech space.

Ant Farm is a studio incubator that builds businesses and scales up disruptive ideas. The company had  raised funding from funds such as Agnus & Bay Capital and counts investors such as Ravi Dhariwal, Radhakishan Damani and Sat Pal Khattar on its cap table. Some of its successful companies are ad-tech and content company Fork Media Group that owns and operates Curly Tales, Hauterfly, IGN, Mashable, FameFox and AskMen, multi-category delivery startup Scootsy that was recently acquired by Swiggy, mobile fitness platform RevoFit that is backed by Marico and Hello Green, a healthy and affordable meal delivery service. The management of parent company, Ant Farm, will be transitioned to Co-Founder Upen Roop Rai.

Khiani said, “I founded Ant Farm back in 2013 when India had just seen a disruption in the startup space. The idea was to accelerate companies during their early stage with an intensive hands-on approach backed by an experienced team in the given sector. It was a thrilling experience to build some great companies in the last eight years.”

Commenting on his career plans, Khiani added, “Given the current scenario of the economy and the job market in our country, my next startup will focus on enabling the next billion jobs. Given that ambition and the opportunity, it was important to clear my desk of all other responsibilities. Stay tuned for some exciting updates.”

Khiani, who is a seasoned entrepreneur and former CEO of Times Internet, has over 20 years of experience in media, consumer tech and enterprise space. He is known to have launched some homegrown digital brands. Khiani sold his first startup UrbanEye Media to the Network18 group in 2006. Khiani will be entering the job-tech industry, to bridge the gap between jobs and job seekers across various industries.