Kumar will have additional charge of driving political reporting strategy for the network’s news brands ET Now, Mirror Now and Timesnownews.com. She will also direct content for all political and policy-led IPs of the network under Times Influence 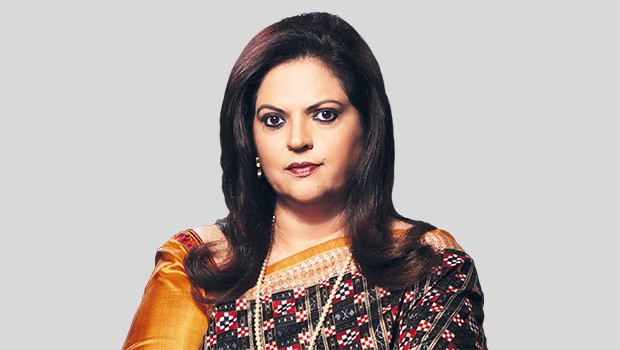 In her new role, Kumar will have additional charge of driving political reporting strategy for the network’s news brands ET Now, Mirror Now and Timesnownews.com while continuing to play a pivotal role in the management of the network’s legacy brand Times Now. Kumar will also direct content for all political and policy-led IPs of the network under Times Influence.

Kumar has made a mark across print and broadcast journalism. Known for her extensive knowledge on Indian politics and business, she is credited for investigating and breaking high-impact stories including the Office for Profit story, CWG scam, Augusta chopper scam, Aircel-Maxis deal among others.

MK Anand, MD and CEO, Times Network, said, “Navika Kumar has played a key role in nurturing our flagship channel, Times Now since its inception. Her extensive knowledge and capabilities in the political space has immensely contributed to the channel’s leadership position. Navika is a valued member of the network’s top management team and we are delighted that her attention and expertise will now be harnessed in areas beyond Times Now as well. I am confident she will enable us to generate greater goodwill and value for Times Network.”

Kumar said, “My 15 years of association with Times Now has truly been enriching. As I take on this new mantle, I look forward to working with the teams across the network to build strategies and add value to India’s fastest growing news network.”