LiveMint goes behind paywall, bundles WSJ content as a part of offering

The leading business news portal has put its e-paper behind a paywall and has launched subscription plans ranging from Rs 999 to Rs 2,599. Select content on the news site will gradually go behind the paywall based on the user propensity meter 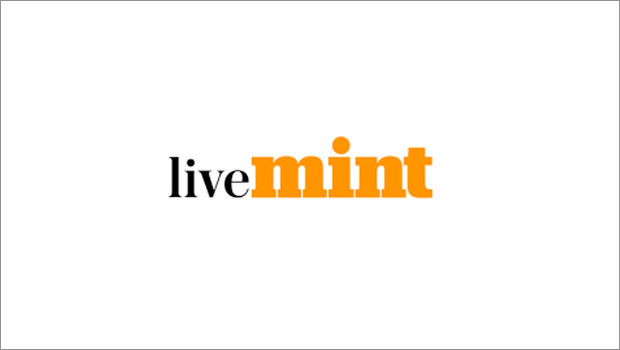 LiveMint, the country’s second-most visited business news site as per comscore data, has put its e-paper behind a paywall. To provide a better offering to its subscribers, the digital publication has also partnered with the Wall Street Journal (WSJ) and will be providing its subscribers with WSJ content.

The news site has launched subscription plans ranging from Rs 999 to Rs 2,599.

Currently, only the e-paper has been put behind a paywall but selected content on the website will gradually be made available only to paid subscribers. To ensure the news site does not lose any unique visitors in terms of traffic, it will be applying the paywall as per the user propensity meter—under which a few stories will be made available for free to non-subscribers. The paywall will show on content after the user has hit the maximum article consumption limit.

In the last few months, several traditional publications, including the Indian Express e-paper, the Hindu, The Hindus Business Line and Business Standard have gone behind a paywall.

A member of the senior management at LiveMint said the portal had already earned a good number of subscribers. He said the full subscription-based service will be rolled out by March.

LiveMint is currently allowing readers a 15-day free trial of the e-paper.  “The actual loyal users are the ones who will convert,” the executive said.

The news site, which is a part of the Hindustan Times Group, was revamped last year. The mobile-focused design initially saw a lacklustre response but in the last six months, traffic picked up and has now quadrupled. LiveMint currently contributes a significant chunk of revenue to HT Digital Streams, the digital arm of HT Media Ltd. The platform currently has 42 million unique monthly users.

HT Digital Streams, which runs hindustantimes.com, livemint.com, livehindustantimes.com, healthshots.com and desimartini.com, has seen both its traffic and revenue jump significantly. The group has a traffic of more than 100 million monthly unique visitors.

HT Media Ltd. had last year appointed Abhesh Verma as the CEO and Prasad Sanyal as the Chief Content Officer.

In the digital publishing industry, Times Internet is currently at the top in terms of unique viewers, followed by Network 18online.

NDTV.com, the India Today Group, the Indian Express Online and HT Digital are the other leading players.