Rival platforms have accused Dish TV of uplinking seven news channels of Zee group in an unencrypted format to make them available on DD Freedish. In a statement to BestMediaInfo.com, Dish TV has refuted the allegations 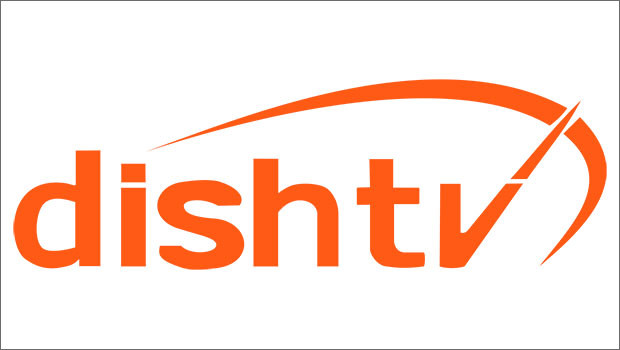 According to allegations made by a few platforms who did not want to be named, the DTH provider has been uplinking seven pay news channels of Zee Media as unencrypted to make them available on DD Freedish.

“This has caused the Government a loss of around Rs 56-60 crore. The service provider is operating as a DTH provider without paying the DTH licence fees. Dish TV has been providing signals in respect of these seven signals to the subscribers directly by using the DD Freedish platform, which makes Dish TV a DTH service in respect of these seven channels,” a top executive at a rival platform alleged.

As per the guidelines and to offer a level playing field to the other broadcasters, Zee Media Corporation will have to uplink all of its channels in an encrypted format only.

However, Dish TV claimed there was nothing illegal in uplinking free-to-air channels in an unencrypted format as the law allowed it. “There are more than 400 FTA channels being uplinked by various Teleport Operators in an un-encrypted format. In fact, most of the news channels are FTA. The FTA channels have always been available in unencrypted mode and there is no illegality, whatsoever, about the same,” said a statement from Dish TV.

The rival platforms, however, maintained that Dish TV was in the wrong as the seven Zee News channels made available on DD Freedish are pay. Even if those channels were FTA, they cannot be left unencrypted on GSAT15.

“This practice is a violation of clause 5.1 of the uplinking guidelines issued in 2011 by the MIB, which says the company can uplink either in C or Ku Band. Uplinking in C Band would be permitted both to Indian as well as foreign satellites. However, proposals envisaging use of Indian satellites will be accorded preferential treatment. On the other hand, uplinking in Ku Band would be permitted through Indian satellite only, subject to the condition that this permission is not used to run/ operate DTH service without proper licence, to which separate guidelines apply. Satellites to be used should be coordinated with INSAT System,” the rival platform’s executive said quoting the rules.

Dish TV, however, claimed that it was in compliance with the law and there was no illegality.

“We would like to state that Dish TV India Limited has been operating in strict compliance with all the conditions of the teleport licence issued by the Government of India. Dish TV has been granted teleport licence in both C Band and Ku band and, accordingly, the uplink of channels are being done on C Band as well as Ku band,” the statement from Dish TV said.

“As it has been clarified by us that Dish TV is up-linking the channels from its C Band and KU Band teleports in compliance with the licensing conditions prescribed by the Government of India, there is no case for any third party to raise any issue regarding the same. As regards the licence fees query (mentioned above), the said statement is false and malicious,” the statement added.