Conceptualised by Ogilvy India, the campaign attempts to drive public awareness on how conscious practice of DNA evaluation and scientific testing in rape cases can convict the offender much faster, at the same time save innocents from being wrongly convicted 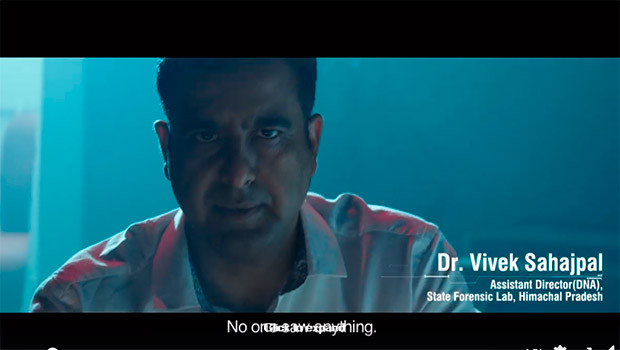 They say ‘Information is power’. And in a bid to deliver power and empower, GTH-GA (Gordon Thomson Honeywell Government Affairs) issued a campaign ‘DNAFightsRape – Save the Evidence’, which serves people with the knowledge of DNA that can fight back rape.

It urges people to demand for proper and scientific investigation in sexual offence and rape cases. A conscious practice of DNA evaluation and scientific testing can convict the offender much faster, at the same time, save the innocent from being wrongly convicted.

The campaign was launched on November 25, on the International Day for Elimination of Violence Against Women, combining forces from Delhi Police, UN Women India, AIIMS, MARD and others.

Conceptualised by Ogilvy India, the film released on social media platforms has Dr. Vivek Sahajpal, Assistant Director (DNA Testing), State Forensic Lab, Himachal Pradesh, sharing his experience of having dealt with a number of rape cases, highlighting the fact that not all cases get public attention or even the support from their close ones to help fight for themselves. But DNA evidence can work conclusively to convict the offender.

He explains that the rapist inevitably leaves behind his DNA and that the bodily evidence—be it the blood, semen, hair, nail, sweat, saliva—all account for most crucial evidence that can help convict him. With less understanding of this fact, in most instances, crucial DNA evidence is lost as the survivor in her state of shock and trauma tends to wash and clean off the evidence. By simply saving that bodily evidence, it will help track and convict the offender faster. Letting go of the evidence means not only boosting the criminal’s morale but it also negatively influences other elements in our society keeping a criminal mindset. 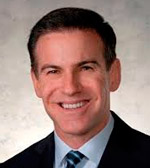 The knowledge gaps of what to collect and how to collect are very wide as a matter of fact and the need for better public awareness is salient, said Tim Schellberg, Founder and President, GTH-GA.

Forensic DNA is one of the most powerful tools that can help nab criminals in sexual crimes. DNA evidence from rape kits can identify an unknown assailant or confirm the presence of a known suspect. It can connect the suspect to other crime scenes and identify serial offenders. Also, it can exonerate the wrongfully accused. Nearly every country in the world has forensic capabilities that enable comparing DNA found at crime scenes to that of a database of suspects to find the culprit. However, India is lagging in this respect. There is not enough DNA casework, as a result, those guilty of rape and murder often go scot-free. 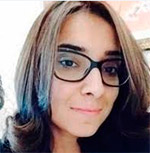 Speaking on the idea of public awareness campaign, Arneeta Vasudeva, Sr. VP, Head PR and Influence, Ogilvy India, said, “We got introduced to the subject of DNA forensics three years back as we commenced our agency-client relationship with GTH-GA. We learnt a lot through our interactions with subject matter experts, across forensics, law enforcement, judiciary, legal and others, who reinforced that India has the best of experts and scientific experience.”

“Even though the country is filled with best experts, there is not enough scientific investigation happening on ground, i.e. not enough DNA collection and test is happening from the crime scene,” she points out.

The campaign has involved experts across law enforcement, legal, forensics who talked about the role of scientific investigation and its most conclusive nature in convicting the guilty.

Largely driven by digital activation, the public awareness campaign will further spread through ground activations in 2020, engaging colleges and universities across different cities. “We hope to see the circle of influence grow organically with strong partners,” Schellberg said.

“All our partners are credible bodies and institutions playing a very key role. First, they have endorsed the merit of DNA and scientific investigation and second, they have actively contributed towards amplifying the message through experts voicing their point of view on our channels, and their own too,” said Vasudeva.

In a message going out from Dr. Pinky Anand, Additional Solicitor General, Govt. of India and Nishtha Satyam, Deputy Country Representative, UN Women India, there’s a clear ‘call to action’, do not wash, do not clean, DNAFightsRape–Save the Evidence! This has already crossed 700,000 views, reaching out to 4 million+ people and is continuing to gain momentum.