Our officials were called as witnesses and not as accused: Qyuki Digital on fake followers scam

After top officials of the digital marketing company were summoned by Mumbai Police, the company has clarified that it is cooperating with officials in the investigation 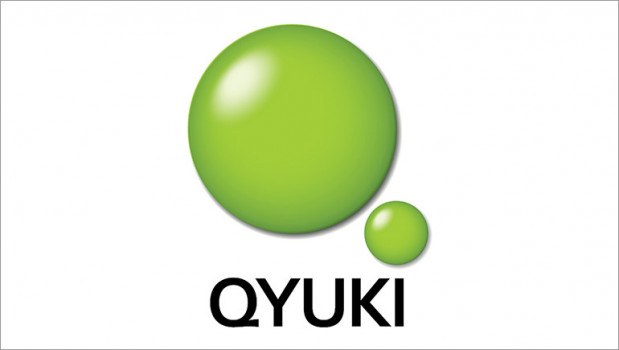 An ongoing investigation by Mumbai Police regarding the impersonation of personal accounts and manipulation of data on popular social media platforms has raised concerns about the reliability and safety of the online mediums.

The police are chasing a chain of rackets generating fake followers, likes and views for celebrities. Popular Bollywood singer Badshah was also accused of leveraging fake views and followers. The singer happens to be a client of ‘Qyuki’, a digital media company. Top officials of the company were summoned by police in connection with the case.

In a media statement, however, the company said Sagar Gokhale, COO, Qyuki Digital, was summoned by the SIT as a witness and not an ‘accused’ as several reports claimed.

Upon learning that the questions were not his expertise, Gokhale offered to bring in the information the next day, the statement said.

“He offered to gather all the information from internal records overnight and bring along his colleagues — CFO Mahendra Patel and the head of online advertising (part of Video Network division), Sushant Yattam — the next day. The three executives met the investigating team yesterday (August 13) and shared the exact breakup of the scope of work that had been originally commissioned by a leading record label for the launch of a music video by one of their premier artists,” the statement added.

The statement said they provide standard digital advertising campaign management services to place video ads through Google ads. “This legitimate advertisement placement activity does not include any option to purchase ‘followers/subscribers’ or ‘likes/hearts’ and the company has never offered such services to either our advertiser clients or to the digital creators whom we manage,” the statement added.

They submitted the campaign report generated by the Google Ads software dashboard, which had details of ad units purchased, rate of purchase and conversion metrics of ads into actual views of the content. The officials shared the invoice and clarified the exact breakup of ad inventory purchased from YouTube, agency fees and GST with police, the statement said.

Earlier, the police found around 176 accounts of high profilers or celebrities accused of buying fake followers. The matter came to light after Bollywood singer Bhumi Trivedi found a fake profile on a social media website, pretending to be her social media manager. The account also contacted other celebrities, claiming they can increase their followers. After the singer filed a complaint, the police made two arrests in the case and suspect an entire racket behind this.

According to reports, the SIT investigating the scam suspect at least 70 companies of selling fake followers, comments, likes and retweets.

This comes as a huge concern for the advertising industry as brands are increasingly relying on influencer marketing. The lockdown has further led to brands to invest in influencers. Even as influencer marketing firms have scaled up their services to recognise bits and fake followers, the lack of a measurement system and regulation has come as a concern to the industry