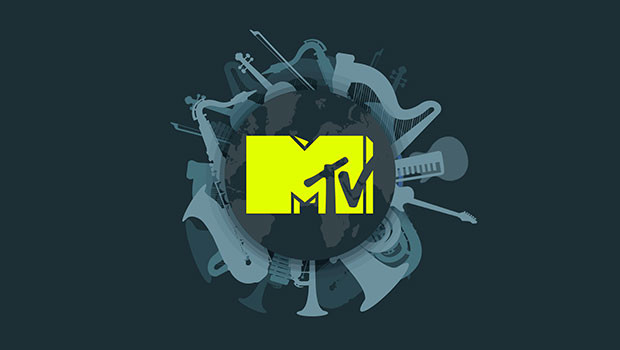 Despite the uncertainty posed by the launch of TRAI’s new tariff regime, Viacom18’s youth and entertainment channel MTV has stood the test of time and withheld its position in the market. The channel has succeeded in retaining a big base of its loyal audience and has recorded an increase in the time spent. Ferzad Palia, Head, Youth, Music and English Entertainment, Viacom18, said, “Every channel in the country was expected to lose some of its reach and audiences post NTO regime, but what worked really well for all our brands is that we succeeded in creating that differentiation, unique content and experience for our viewers. So, we had the advantage of retaining a big base of our loyal audience and time spent continued to grow. All these metrics are very heartening for us and comparatively, we are in a very good space.”

The channel didn’t include the number of content consumption from Reliance Jio and social media in the total views and watch-time, as it didn’t want to distract from primary consumption, which is largely television and Voot.

Speaking about the metrics used to measure views, Palia said, “We tried to normalise the currency between television and digital to some extent and called it views. Now as the measurements get more refined, we will have far more parity in the metrics when we speak of numbers. However, sometimes views can be spun very differently and can always be misled. In today’s world, one can buy views but one can’t buy the watch time, which is why for us watch time is an important metric. This is the way we are now looking at our business with people consuming it across different screens and platforms.”

In order to strengthen its position, the youth channel is launching three new shows in the unscripted category. The content line-up will include MTV Hustle (every Saturday-Sunday at 7pm from August 10), wherein, the channel will foster India’s rap culture for the first time through television. The channel will bring back two of its popular shows in new season, Splitsvilla S12 (every Friday at 7pm from August 16) and Ace of Space Season 2 (daily at 6pm from August 24).

On the content trend, Palia said, “We have always focused on creating content that is consumed across platforms and we have been doing that for the past eight to nine years. We realised that the returning series of marquee franchise continues to do well and newer and broader audience are sampling the content. We are seeing growth from mini-metro and now that content is freely available to every sections of society, we are also seeing growth from one-lakh plus towns. The OTT boom has given us added advantages as one can consume content as per their convenience.”

Asked if there is cannibalisation from digital platforms, considering the channel shares a similar target audience, Palia said there is an incremental rise as one is not eating into the other. “Music consumption across the country has gone up and there is enough space for other players to come and grow,” he said.

On the advertisers’ response

While the distribution ecosystem has settled post the NTO regime, the ad market continues to be soft. Palia said, “The ad market is soft not just for us but across the board. It is because three major events such as general elections, IPL 2019 and World Cup 2019 came back to back with advertisers waiting to see how NTO plays out. The market is broadly settled but needs still another two to three months for it to completely settle down.”

In today’s scenario, marketing plays an important role to attract viewers. As MTV is releasing three new shows in their content line-up, it has deployed a 360-degree marketing planning.

“We are doing all of it, we are going across platforms. Shows like Hustle need a bit of scale and it needs to be on outdoor and print. Having said that, we will invest significantly on digital to get the reach we want. However, on-ground activation is more important as it will lend credibility to the property itself. The amount of word-of-mouth buzz on-ground activation creates is invaluable, we have seen it in the past and have used it very effectively. We are planning to make Hustle as a long-term property,” Palia stated.