According to the original report released in February 2019, adex was forecast to grow by 16.4% 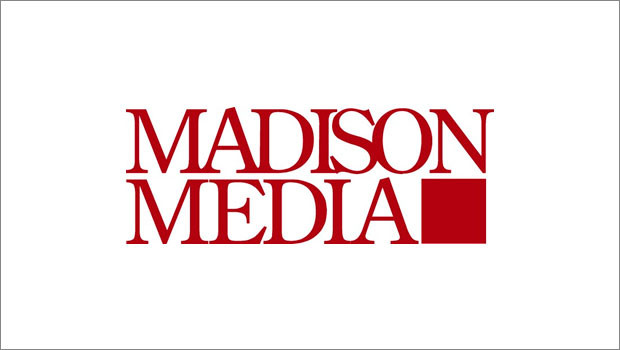 Madison Advertising Outlook Report 2019 has revised its forecast for Adex 2019 downwards, mainly due to a drop in TV Adex in the first quarter of 2019. According to the original report released in February 2019, adex was forecast to grow by 16.4%, but the agency has  revised it downwards now to 13.4%. By medium, the revised forecast stands as follows:

Whilst there is no change in the growth forecast for Digital, Radio and Cinema, there is a downward revision for Television and Outdoor, which has led to an overall downward forecast of Adex for 2019. The major reason for the drop in Television Adex is the drop faced in the first quarter (January – March 2019), because of the NTO order, which caused chaos in the Television market and led BARC to issue an advisory, not to use Ratings because of major changes in availability of channels. Another major reason that resulted in the drop in Television Adex was the ill-fated decision of major networks to remove their Free-to-Air (FTA) channels from DD-Free-Dish. This led to a loss of 275 GRPs per week in the Hindi GEC + Movies market. New FTA channels that emerged could not make up the viewership enjoyed by the established FTA channels like Zee Anmol, Star Utsav, Star Bharat, Sony Pal, Colors Rishtey, etc. A few new FTA channels did emerge like Dangal, Enter 10, etc. but these could not make up the GRP loss. As a result for the first time in many years the first quarter of 2019 saw a de-growth of -5%% in Television Adex. In Quarter2 TV Adex recovered on the back of Parliamentary Elections, IPL and World Cup. We expect Quarter3 also to be reasonably strong on the back of the festive season, but we expect a softening in Quarter4.

Revised Forecast by Media is as follows:

Sam Balsara, Chairman, Madison World, said, “It appears that the Consumer is looking for reasons to not spend or delay his spending. At a time like this Advertisers should not lose faith in Advertising, and use it aggressively but effectively to protect their Share.”