Programmatic advertising: More value for brands at a lower cost

Programmatic buying is a boon for brands as it allows them to directly reach their TG, track every penny spent and make real-time changes to media plans. But it’s not the same for media houses who are losing on the premium they were charging through direct selling of display inventory. Salil Shanker of Amnet, a leading programmatic buying agency under DAN, shares how programmatic has changed the media buying landscape 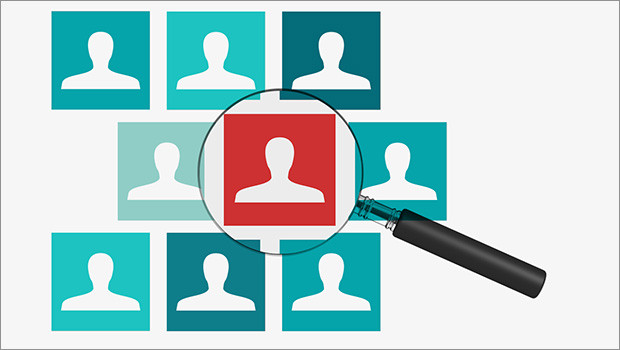 Programmatic is an inexpensive option where brands or their agencies have the media display inventory available through various networks and ads can be run on them directly by targeting the desired audience based on any available media platform data. It’s the most inexpensive route that allows a brand to track return on every penny spent.

This shift has prompted leading companies such as Times Internet to come out with their own programmatic solutions given to media agencies so that they can directly run ads on their own properties, just like the way ads are run through Google Display Network. “Programmatic has, of course, changed the concept of media buying to audience buying. Which means you get better ROI of your media investment by reaching out to only relevant people with the most customised consumer journey. Apart from that, it has also consolidated media together, giving advertisers a single view to their audiences, which was missing till now. And as we further move on to the future, programmatic media will be the one-stop shop for all marketing needs by consolidating offline media such as TV, DOOH and radio to regular digital media buys,” said Salil Shanker, Vice-President of Amnet, a leading programmatic buying agency under the Dentsu Aegis Network (DAN).

Shanker, while discussing the future and current scenario of programmatic advertising in India, spoke on what all Amnet is offering to its clients.

“We are moving from proxies using places and location, as proxies for audiences to actually targeting audiences and moving impressions to users. In the coming three-four years, advertisers will be buying only addressable media and all these will be traded programmatically,” he said.

The biggest fundamental change that has transformed media completely is that the brand now has the choice to decide what it wants to pay for the audience and no longer be stuck to a fixed CPM. Brands can decide if a specific audience is super valuable to the brand or not and then willing to pay 2x just to bring that audience back into the business and if not, they don’t have to pay anything for that audience, said Shanker.

While India is still in the early stage of adoption compared to digitally matured Asia-Pacific markets such as Australia and Japan, it has quickly ramped up the programmatic space. According to a recent study, India ranks near the top globally in terms of growth for programmatic ad spending. At 32% penetration, India is already one of the top programmatic markets and growing fast (46% CAGR).

“The only challenging part is the education, part of how we are educating the entire ecosystem, like the client side or the agency side on programmatic advertising. Brands need to be more aware and educated on what programmatic is and how it can transform the whole advertising scenario,” said Shanker.

There is huge stipulation on Digital Audio, which is rising, driven by connected lives that rely more and more on mobile devices. Audio is different than other digital media, so it is imperative to do customised planning and buying to cater to its unique strengths in order to drive reach and awareness, or targeting broader audiences. A mixed campaign is a more efficient choice.

With the entry of Spotify in the market, a number of top publishers are already implementing programmatic audio capabilities with more engaging ad formats. And equally, this change is happening because of the changing consumer behaviour and their presence on different channels, consuming different content.

Shanker said that looking ahead, voice-activated devices will become the next big thing. Research company Gartner estimates that by 2020, 30% of our interaction with the internet will be screen-less. As the strategic and creative opportunities of digital audio continue to prosper, there has never been a better, or more exciting, time to get on board with digital audio.

AI and machine learning go a long way to make programmatic campaign for any targeted audience. The use of a programmatic marketing platform that has machine learning built-in makes media buying smarter and more efficient in controlling the dynamic creative communication strategies for different user journeys.