Broadcasting policy for both TV and radio, fast-growing OTT space and TRAI’s new tariff order are among a few critical areas that need immediate attention from the minister 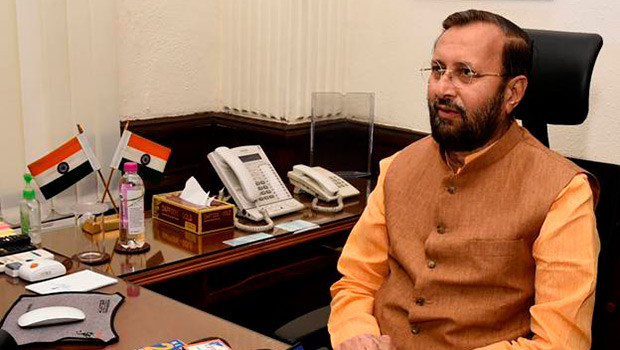 At a time when the Indian media and entertainment sector is at the cusp of exponential growth opportunities, Prakash Javadekar has taken charge as Union Minister of Information & Broadcasting for the second time. He was at the helm of the ministry for a brief period of six months in 2014 when Narendra Modi became the Prime Minister for the first time.

As Javadekar takes the charge of MIB in the Modi-led government, the M&E industry, which is poised to be a Rs 2-lakh crore industry soon, expects several big-ticket reforms. Experts say the broadcasting policy for both TV and radio requires an overhaul.

OTT players are worried that any intervention from the government to regulate content might slow the growth of the industry. However, the internet-driven industry is hopeful that the government would improve the quality of telecom infrastructure in rural areas, which would lead to its next phase of growth.

Speaking on the occasion, Javadekar highlighted the important role played by Media in a democracy, reiterating the commitment of the Government towards a free press. He talked about the importance of freedom of speech and expression which is an important part of the democratic ethos of the country.  He also appreciated the leadership and dynamism of his predecessors.

Javadekar also met senior officials of Ministry of I&B and Heads of Media Units under the Ministry. He urged everyone to work as a team and expressed hope of a healthy and sustained partnership in future endeavours.