Executed by 22Feet Tribal Worldwide, the brand’s initiative included the sharing of a playlist for each ball. Using the @spotifyindia handle on Twitter, playlists were posted for each delivery on ground 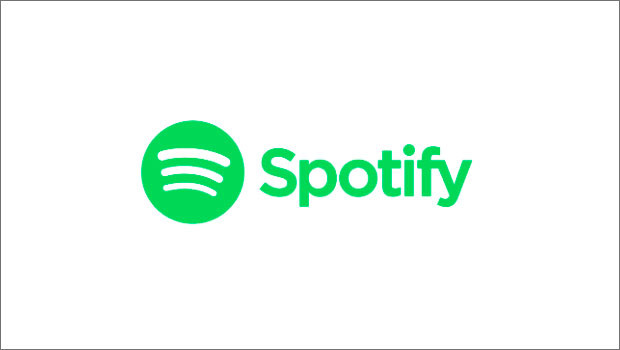 The 2019 Indian Premier League (IPL) Finals between Mumbai Indians and Chennai Super Kings was one of the most-watched events in India of the year. Indian OTT platform Hotstar alone reported 18.6 million concurrent viewers on its platform during the final on May 12.

It’s also the most tweeted event on the Indian internet. For this year’s IPL finals, Spotify India rode the cricket wave using their product promise — 3 billion playlists. Executed by 22Feet Tribal Worldwide, the brand’s initiative included the sharing of a playlist from the first ball to the last. Using the @spotifyindia handle on Twitter, playlists were posted for each delivery on ground. From each single to every big six; each wicket to a one-off wide; all the dot balls to dropped catches; a relevant playlist, real time.

The hashtag #HarBallPePlaylist showcased the depth of Spotify’s catalogue by taking on a challenge that’s wholly unpredictable. No matter which way the match swung, a tweet was posted on @spotifyindia within seconds of the ball being bowled, with playlists for the innings break, the decision review system; even for specific players.

Over 250 tweets were sent out during the four-hour activity. This garnered a reach of 4.45 million, owing to the hundreds of unique consumers who engaged with the brand during the match, including sports influencers such as Sir Jadeja, Team MS Dhoni fan clubs, among others.

Suyash Barve, Group Creative Head, 22Feet Tribal Worldwide, said, “In an IPL game, and especially a final, anything can happen! One ball can be a complete dud, and the next an absolute game-changer. Leveraging this unpredictability, we contextualised Spotify’s music catalogue for the Indian audience by identifying real-life moments for cricket fans as they happened and tweeting a playlist that reflected the mood.”

Here are some sample tweets:

7.6 Single! Only light jogs on Sundays.https://t.co/p4gXriKN6W#HarBallPePlaylist

19.1 Dot ball! He's not moving from that crease.https://t.co/ZhAKXv90mk#HarBallPePlaylist

19.4 Out! Did someone ask for more drama?https://t.co/83EJu5wrf7#HarBallPePlaylist

The Indian Twitterati also joined in:

Is there any better commentator than @spotifyindia right now? #HarBallPePlaylist

You mind sitting in the commentary box from next season onwards? @spotifyindia #HarBallPePlaylist

Wah! @spotifyindia seems to be in a better rhythm than mumbai today. #HarBallPePlaylist

I don’t have enough Math skills to read that number. @Spotifyindia awesome show, a nail bitter of a finish but what a way to intercept it. Yes WC next, please take my reccos toooo#HarBallPePlaylist https://t.co/f4dJKvcBOL