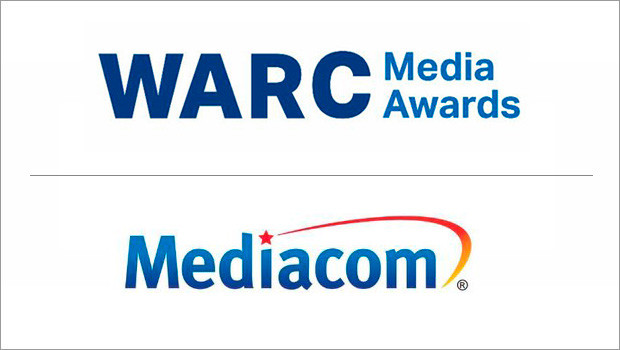 MediaCom Communications India has won a Silver in the Effective Use of Partnerships & Sponsorships category at the WARC Media Awards 2018. The award was won for the campaign ‘Bums don't lie’ for P&G brand Pampers India done in Malayala Manorama, Anandabazar Patrika, Eenadu.

A campaign for Suzuki by UK independent media agency, the7stars, has won the Grand Prix in the category, the final one to be announced.

Suzuki needed to stand out and appeal to women in their 20s who are looking for adventure, independence and achievement. Drawing on these values for the 'An Ignis Adventure' campaign, Suzuki co-created a TV show with broadcaster Channel 4 to engage young women and increase sales of its Ignis model in the United Kingdom. The car was fully integrated into the TV series, following celebrities learning to drive and demonstrating the freedom driving gave them.

As a result of the campaign, sales exceeded the target by 5% in a declining market, and Suzuki's market share increased.

Jury member Sean Stogner, Connection Strategy Director, Huge, and former Grand Prix winner in this category for M&M's in 2017, said, "Creating an entire TV show was clearly successful and, from a results perspective, they over-delivered on what their target was, despite the whole category being down. It was very impressive for a small brand in the UK and the way they went to market was pretty innovative."

A Gold and the Effective Native Award for the best example of a native campaign that helped a brand meet its business objectives has been won by Droga5, UNESCO, for American newspaper The New York Times. It drew attention to the need for a functioning free press in the US through a multichannel strategy around World Press Freedom Day.

OMD Italy, Publicis Italy, won a Silver and the Successful Sponsorship Award for the best example of a brand effectively aligning itself with, for instance, an entertainment property or a sporting event, for 'The Auction' campaign for Renault's Dacia. The car brand used old football shirts donated by fans and worn during the Serie A match between Udinese and Lazio communicated its 'Much more than you expect' strategy in Italy.

A Gold and the Collaboration with an Influence Award, for the most effective partnership with an influencer appropriate for the target market, has been awarded to PHD Taiwan for Skoda. For its 'CoinciDance' campaign, the car brand used a series of viral videos to increase brand awareness in Taiwan.

The full list of winners in the Effective Use of Partnerships & Sponsorships category:

More information on the winners across all categories of the WARC Media Awards 2018 — Effective Use of Partnerships & Sponsorships, Effective Use of Tech winners, Best Use of Data and Effective Channel Integration — is available at here.

The WARC Media Awards reward pioneering communications planning that made a positive impact on business results for brands around the world. The Grands Prix and Special Awards share a total prize fund of $40,000.