The other famed recipients who have been conferred with this honour earlier include names such as Alyque Padamsee (Lintas), R.K. Swamy (BBDO Advertising), Ram Sehgal (Contract), Simone Tata (Trent Ltd), Mohammad Khan (Enterprise) 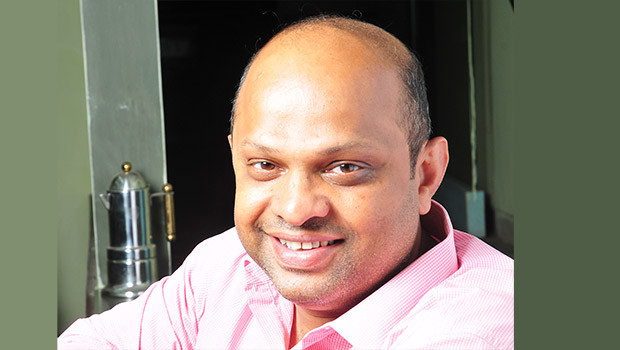 The Advertising Club Calcutta has inducted Agnello Dias, co-founder and Chief Creative Officer, Taproot Dentsu, into its ‘Hall of Fame’ for the year 2019.

Speaking on being inducted into the Hall of Fame, Dias said, “It is a privilege to be in the shadow of giants and I am grateful that an institution as respected as the Ad Club of Calcutta considered me worthy of this honour. It feels a tad intimidating to be honest and I am truly grateful to the many hands that guided me along this journey.”

Established in 1953, Advertising Club Calcutta is a non-profit society that has been catering to the advertising fraternity of Kolkata for the past 62 years. 45 years ago, it hosted India’s first advertising symposium.

Advertising Club Calcutta recognises and awards not just creativity or the strategy behind campaigns but also iconic professionals through bestowing the Hall of Fame. It is the highest award that is given periodically to leading advertising professionals.