The dilemma of accepting ads from tainted advertisers

There is no regulatory framework restricting broadcasters from advertising scam-tainted companies and the decision is dependent on the ethics of the media house and its editorial sensibilities. As these companies invest advertising dollars through sponsorships, they hope to influence the news flow 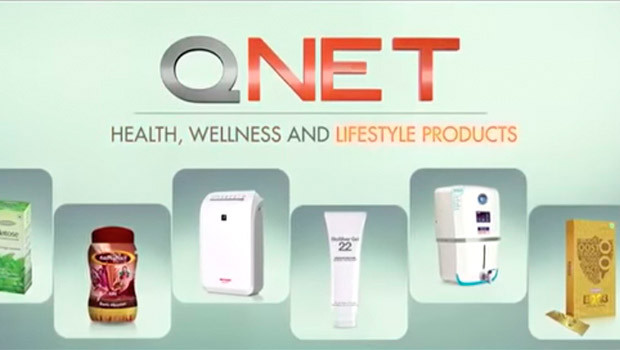 Indian media is largely advertising-driven with almost 80% or more monies coming in through this revenue stream.

But what happens when one of the largest advertisers find themselves on the other side of the law? Do newspapers or news channels give those stories a miss or do they carry them with some bias in the editorial treatment? Companies, at times, hope to influence the media through ad monies.

Say, what happens when Sahara Group, one of the largest print advertisers, is accused of wrongdoing and the group chairman is put behind the bars. How does the media carry it?

A senior executive of a media house said there is no correlation between the commercial and advertising teams. “You see front page stories on Sahara or Kingfisher. If it's a big story, a news outlet can't put its credibility on risk and not carry it. Yes, at times, special or exclusive stories maybe changed or dropped keeping the advertising interest in mind. But not the already unwinding major scam stories,” he said.

There have been instances where companies accused of fraud such as QNet or Kingfisher sponsored some popular shows on news channels.

As there is no regulatory framework restricting the broadcasters from taking advertisements from accused companies, a decision is dependent on media houses ethics. A senior media analyst said news broadcasters on ethical grounds should take a decision to avoid companies accused in any case and not just scams.

Generally, companies accused of fraud approach news broadcasters to build their brand, which has been maligned due to certain accusations. Since, they are investing advertising dollars through sponsorships, the companies hope to lure media houses into curbing negative reports. In doing so, the credibility of media houses may take a hit as many times reports against such companies are lightly handled or given a miss.

Recently, Cyberabad Police arrested 58 individuals, including 14 techies, for their involvement in the QNet scam in which lakhs of people across the country were cheated of crores of rupees. Officials froze Rs 2.7 crore in the techies’ accounts on Tuesday and are probing the case.

Formerly known as Gold Quest, Quest Net is a Hong Kong-based multi-level marketing company owned by the QI Group. The company has been accused several times of raising ponzi and binary schemes, vacation packages and other illegal business tactics.

Though there have been multiple allegations against QNet, the company’s ads still roll on news channels. The company had in past used general entertainment channels to run its television commercials.

While several broadcasters refused to come on record, Vikas Khanchandani, CEO, Republic TV, said, "We took a policy decision to steer away from sponsorships and commercial arrangement with QNet. It was an editorial call and the commercial teams stood by it. For us, credibility is at the core of our business.”

As majority of media houses are ad-driven, the clause ‘guilty until proven’ comes into play as there is no regulation banning accused companies from advertising on television. “It is a sticky area as media houses are dependent on advertisers, so they can’t filter too much to determine who is advertising. We do have a filtering process, which includes legal approvals beyond which there isn’t much available. If someone’s banking matter is pending in the court, then media houses can’t be held responsible for it. It is a risky path and one has to be careful,” a senior broadcast professional at a Hindi news channel commented on the condition of anonymity.