Karani wonders if gender equality is truly possible, what needs to be done to make a difference and shares how challenges have made her stronger in her 31-year journey 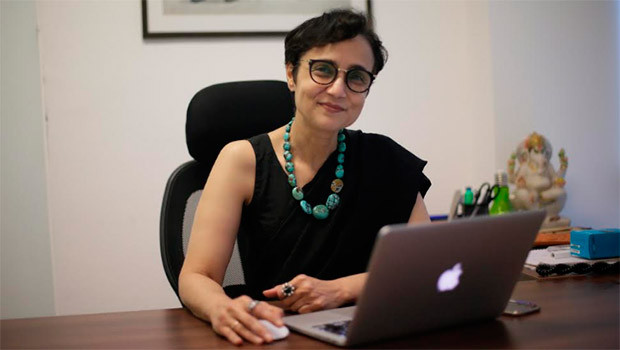 As the Chief Executive Officer of Dentsu Media, Divya Karani feels that challenges make her stronger and she is ready to take them on. Having spent close to 31 years in the media and advertising industry, she doesn’t have much to change in the journey that she has spent across agencies.

Counting the milestones in her career, Karani said, “Milestones are best defined by the client businesses I have worked with. Unilever, J&J, Colgate, Asian Paints, The Tata Group, Parle, Reliance, Toyota, HMSI, SEBI, Maruti Suzuki, AMFI, Suzuki Motorcycles, Hitachi and Bata among others are some of the major ones.”

Karani started her journey in the field with Trikaya Grey in 1987. Thereon, having worked with Ogilvy & Mather, Rediffusion Y&R, The Media Edge, MediaCom, Bates, MEC, The Reliance ADA Group and Hindustan Times. She has spent all her time on the media side of the business, whether they were agencies or the two brands (Reliance ADA Group and HT) that she has worked for. She earned a short internship at O&M London during her stint with Ogilvy.

Speaking about the challenges in her career, Karani said, “Yes, there have been many. I have observed, in hindsight, I stand taller and stronger when I am confronted with one.”

Almost seamlessly; I give more of myself to both my family and my professional commitments. Of course there are times when one takes precedence over the other but by now, we are mature enough to take a call on how much and when to prioritise which. As long as the balance resonates with my sense of rightness, I am good. And so is the family and workplace.

Honesty. With all, including yourself.

Sounds banal, boring, not clever enough; but wins hands down in all successful relationships.

I would change very little. I have had a good, challenging and fulfilling journey. And in the process, have had the opportunity to work with some brilliant minds and a few good souls.

Of course, gender bias exists. I don't even know if gender equality is truly possible.

The scales are so tipped, the bias so deep, that it is lopsided. There is some realisation of this bias but just talk and lip service is not going to make any difference. Real, sustained hard work is needed to begin to address this.

Fly high, soar to whatever altitude you want to.

Remain grounded, compassionate and honest with yourselves and all others. 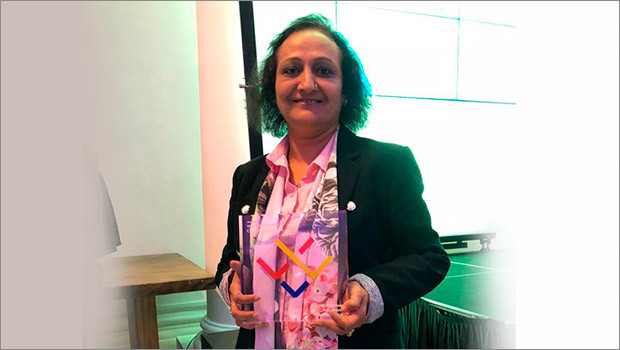 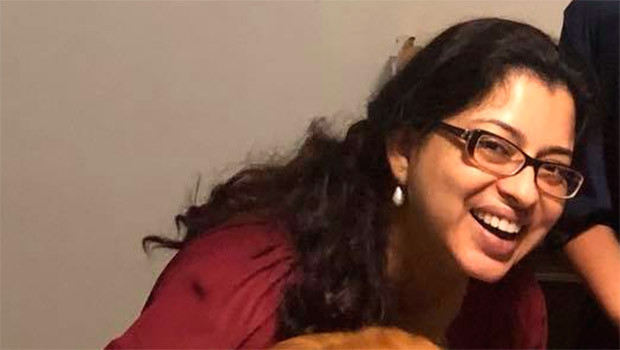 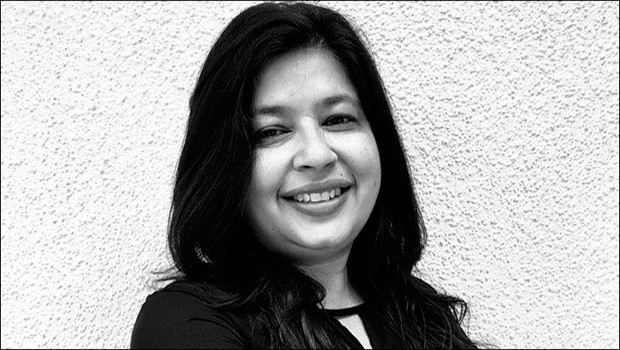 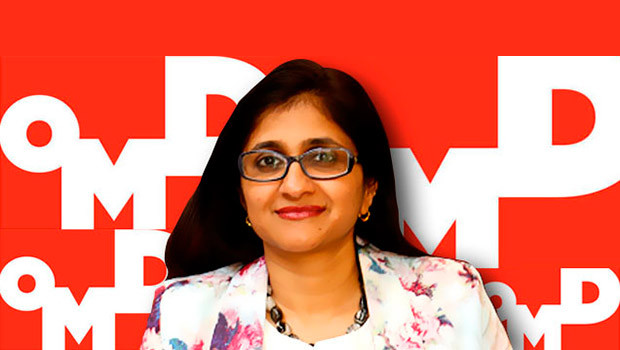