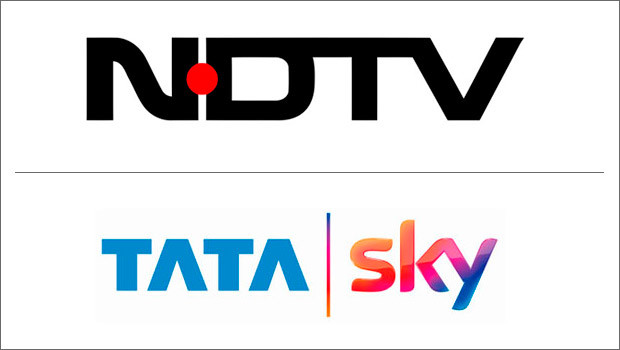 On the occasion of Onam, NDTV and Tata Sky in partnership with Dabur organised a special telethon to raise funds for the Kerala crisis. The goal of the initiative is to rebuild villages in the three worst flood-affected districts and provide immediate assistance in terms of rehabilitation and food kits to people. All donations received will go directly to NGO partner Plan India.

Child artist Aarav Verma made a painting on the set to raise funds, which was bought by Arti Agarwal of Faber Castell. Children from Uday Foundation donated their pocket money and R Abhilash and his techies group described their contribution to rebuilding Kerala.

Generous donations were received from many individuals and companies, including stockbroker Pradeep Bhavnani; Parvez Ahmad, Chairman J&K Bank. Artists Paresh Maity, Jayshree Burman and Seema Kohli donated their paintings for sale, some of which were bought by the Taj Group; Bharat Kaushal, MD Hitachi India; Ajit Singh, Chairman SpiceJet; Sandeep Bhargava from Seher; Suryadeep Verma, Comviva Technologies and many others.

Partnering with Tata Sky, NDTV’s focus will be on coverage that makes a difference, stories with a heart, standing by people and making their experience a shared one to effect change.

The funds donated will be disbursed by Plan India starting with food Kits worth Rs 2,000 that contain essential, locally produced food items to ensure families do not go hungry when they return to their homes.