Centennial edition of PGA Championship to be broadcast live on DSport

The golf championship will take place from August 9 to 12 at the Bellerive Golf Course. Anirban Lahiri and Shubhankar Sharma will lead the charge for India 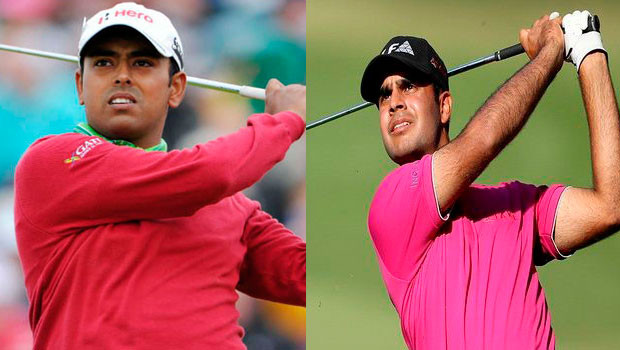 The fourth and the final Golf Major of the year ‘The PGA Championship 2018’ will take place from August 9 to 12 at the Bellerive Golf Course. Live action from the tournament will be broadcast for the Indian golf enthusiasts on DSport, the premium sports TV channel from Discovery Communications.

The 100th edition of the championships will be broadcast on the channel from 10:30 pm onwards. The historic course last hosted the PGA Championship back in 2013. Dense rough lining the fairways, sprawling bunkers surrounded by multiple greens and weather conditions affecting scoring make Bellerive a very challenging course.

The centennial edition of this tournament will once again see a strong line-up of marquee golfers competing to become the ‘Champion Golfer’ and lift the iconic Wanamaker Trophy. The ‘PGA Championship’ will witness the world’s best golfers competing for a handsome prize purse of $10,500,000. All eyes will be on the defending champion Justin Thomas who will face robust competition from players like Tiger Woods, Rory Mcllroy, Jordan Spieth, Justin Rose and YE Yang.

Anirban Lahiri and Shubhankar Sharma will represent India. Sharma turned in a creditable performance making the Cut in The Open at Carnoustie in July 2018.

Francesco Molinari, who recently won ‘The Open’, will be high on confidence to compete in this final championship. Jason Day with his back-to-back victories in the Torrey Pines and Quail Hollow has shown consistency, which is why he will be a player to look forward to.

The first ‘PGA Championship’ took place in 1916 and since then has become a huge platform for golfers to showcase their talent and skills with the club. DSport will bring the feel and fervour live from the Bellerive Golf Course for the Indian golf enthusiasts and give them an opportunity to witness four days of top-notch live golfing action.