A spin-off of the famous Marvel movie X-Men, The Gifted will be launched on July 26 and will be aired at 9pm on weekdays 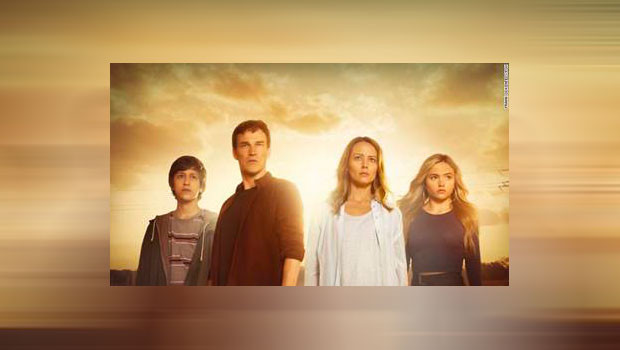 Star World will launch a new series titled ‘The Gifted’ on July 26. To be aired at 9pm on weekdays, The Gifted is a much anticipated spin-off of the famous Marvel movie X-Men. This is the first season of the series.

In The Gifted, the X-Men do not exist anymore and the anti-mutant sentiment is running high among people and the government. This family adventure series tells the emotional story of a suburban couple whose ordinary lives are rocked by the sudden discovery that their teenage children possess mutant powers. Forced to go on the run from a hostile government, the family seeks help from an underground network of mutants and must fight to survive.

The series has introduced a variety of new and exciting mutants such as Thunderbird who has super strength, foresight, and heightened senses and Polaris who is Magneto’s daughter and much like him, has the power to manipulate magnetism. A refreshing take on the X-men franchise, The Gifted has been praised as ‘an exciting yet grounded chapter to the X-Men saga’ and is punctuated with superior production quality and stunning visual effects.