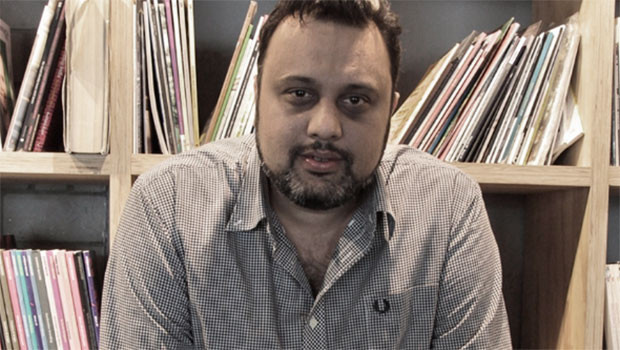 Sidharth Loyal, Managing Director, Wieden+Kennedy, has put in his papers at the Delhi-based agency. Sources close to the development confirmed the news to BestMediaInfo.

This was Loyal's second stint with the agency. He had earlier worked with W+K in 2009. After that, he moved on to DDB (Singapore), Saatchi & Saatchi (Singapore) and Innocean Worldwide (Australia).

The sources also said that Patrick Cahill is expected to return to the agency to temporarily take over from Loyal till the agency finds his permanent replacement. Cahill had also helped the agency's transition previously and returned to the United States after giving over the reins to Loyal in 2016.

Cahill had earlier relocated from W+K New York as the managing director of the India operations when V Sunil, Executive Creative Director, and Mohit Jayal, Director, quit the agency to launch their own venture.

Cahill formed a consultancy firm Cahill&Partners in 2017 to work on projects of different shapes with different people and different organizations.