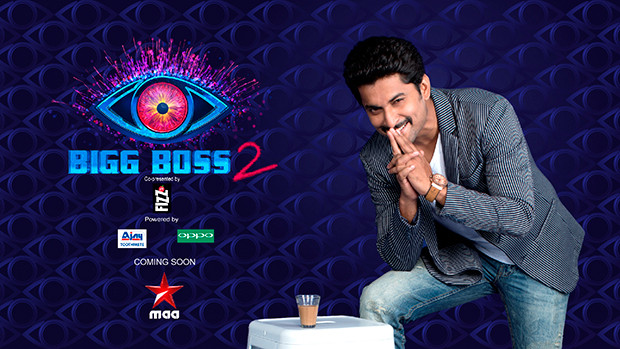 After the successful first season of Bigg Boss Telugu, Star Maa is all set to launch season 2 with actor Nani as the host.

Alok Jain, Business Head, Star Maa Network, said, “We are extremely thankful to our viewers for the stupendous response to Bigg Boss season 1 and all our subsequent new shows. We are excited to announce Nani as the host for Bigg Boss season 2. With his ability to connect with audiences across all age segments, we look forward to this season being more exciting.”

Since the launch of season 2 and call for entry promos for common people, the show has been generating a lot of buzz, curiosity and expectations. The season 2 is going to be longer with more than 100 days compared to 70 days in last season. About 16 housemates will be locked inside a house, completely cut-off from the outside world, under the watchful gaze of 70 cameras that never stop rolling. Millions of viewers will see housemates forge new relationships and maybe lose a few inside the house.

Like the promo says, this season promises to be a lot more masala and excitement – Yedeina Jaragachu (Anything can happen).