Actor Allu Arjun will host the second season of the show on Star Maa. Jr NTR had hosted season 1 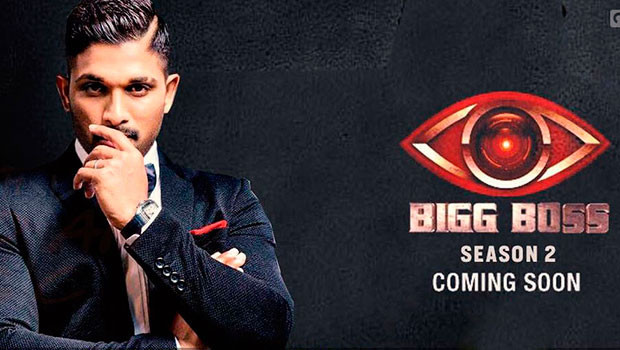 Star Maa has invited commoners to participate in the second season of Bigg Boss Telugu. While Bigg Boss is an Indian adaptation of the British reality format Big Brother, the concept of involving the common man as participant was included in the 10th edition of the Hindi version.

The first season of Bigg Boss Telugu was telecast from July 16 to September 24, 2017. The second season will be hosted by actor Allu Arjun, who replaces Jr NTR from season 1.

In continuation to bring innovation to its viewers, Star Maa has invited its Telugu audience to be part of the Bigg Boss house for season 2 along with the celebrities.

In the recent promo released by Star Maa, a lazy boy starts involving himself in household works surprising the family members only to realise that he has got a ticket to enter the Bigg Boss house. This film has gained lot of attention for commoners to apply through an audition process and enter the Bigg Boss house with other celebrity contestants. To be part of the Big Boss house one should log on to https://biggbosstelugu.startv.com and upload the video for auditions. Terms and conditions are clearly mentioned in the official website.

Bigg Boss will have a set of contestants who will share a house that is constantly under surveillance. The contestants are given a series of gruelling tasks and the winner takes home a cash prize.