Three channels will be launched in the next one month for the Tamil, Telugu and Kannada-speaking markets, followed by others 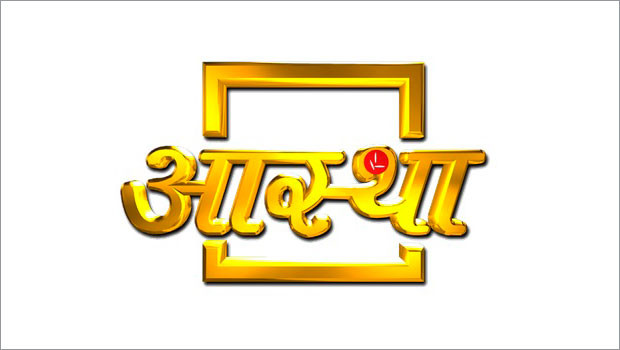 Vedic Broadcasting, promoted and run by Baba Ramdev, has announced the launch of seven regional spiritual channels. Three of these channels targeted at the Tamil, Telugu and Kannada-speaking audiences will be launched in the next one month. The rest four targeted at Odia, Assamese, Malayalam and Bengali speakers will follow.

The broadcast network has got clearance for three channel licences from the Ministry of Information and Broadcasting and hence the first lot of channels will be launched soon. All these channels will carry spiritual content from Aastha and other network channels dubbed in regional languages. Some of the content will be produced in these languages.

Just like any other spiritual channel, these channels will have two revenue models. The content slots are charged at basic cost of operation, fees given to the ministry, which will be earned from the Satsang organisations or the local saints who want to buy these content slots. In addition, the Ministry had last year announced that the fees for live telecast will be Rs 1 lakh per day. If someone wants to avail of the channel platform for that, these charges will be borne by the content creator. This will majorly recover the cost on each of these slots. Along with this, advertising and sponsorship revenues will be another revenue stream.

Since these are free-to-air channels, there will be no distribution revenue initially. Though in the longer run, once the base and reach is set for the channels, the network might consider converting it into a pay model.

Asked about the target to break even, SK Tijarawala, Spokesperson, Patanjali Products and also the Advisor and National Head of Aastha, said that these are more of a CSR initiative by the company to promote and create more awareness about religion. “To start with, these are not intended to earn profits, but more to carry the message of morality and education than to the profits. Even Vedic Broadcasting has taken a long time to become a P&L statement for us. We launched the channel in 2000 and it is now that we are talking about making money on it. With the new channels, our only aim is to recover the basic money required for the survival.”

On the content side, the new channels will carry content about yoga by Baba Ramdev, which will be dubbed in the local languages for this channel. In addition, the shows educating about Ayurvedic remedies and jadi-buti by Acharya Balkrishna will be dubbed for the audiences in these markets. This is a total of three hours of content. At the same time, the local saints who deliver discourses and spiritual talks will also get a platform to reach wider audiences.

“There is a huge language barrier when it comes to spiritual and religious content. While there are differences in the way people obey their religion and have different habits, we are trying to connect the people from different parts of the country in a single thread. After these seven channels, we might also bring up a Marathi language channel. The observation is that the Gujarati and Marathi-speaking audiences are very comfortable in consuming Hindi language content. Hence, if need is felt, we will launch these languages too,” explained Tijarawala.

Baba Ramdev knows a lot of languages, though some of the content will be dubbed and some will be shot with him in the local language.

“In the entire southern India market, there’s only one Hindi language spiritual channel. We want to give more options for consumption of this kind of content. We have the software and content ready, we will start streaming the channels in the next one month. Baba Ramdev and Acharya Balkrishna are visionaries and had foresighted the need for such channels. The moment we applied for the licences at the Ministry, we started preparing content and the software,” he added.