The direction dated November 8 was challenged by some of the stakeholders at the TDSAT, wherein TRAI had suggested that no decision be taken on the preliminary issue 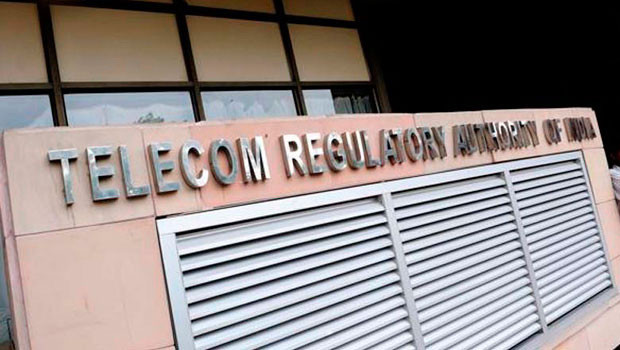 The Telecom Regulatory Authority of India (TRAI) has withdrawn its direction dated November 8, 2017, which restrained the broadcasters and distributors from placing any satellite TV channel on landing LCN or landing channel or boot up screen. The authority has issued a fresh consultation paper, ‘Issues related to Placing of Television Channel on Landing Page’, on April 3, 2018.

In its direction dated November 8, TRAI had given a 15-day window for the stakeholders to comply with the direction. TRAI had mentioned that any channel whose television viewership was measured by the measurement agency should refrain from using the landing page.

However, the direction was challenged by some of the stakeholders, including DEN Networks and Times Network among the national players and a few regional MSOs, at the Telecom Disputes Settlement & Appellate Tribunal (TDSAT). On November 22, TDSAT had said that the direction shall not come into effect.

TRAI in the following hearing had suggested that no decision be taken on the preliminary issue, following which the authority issued a consultation paper ‘Issues related to Placing of Television Channel on Landing Page’ on the April 3, 2018. The paper seeks suggestions and objections from the stakeholders.

Since the new consultation paper was in place on April 18, TRAI had told the Tribunal that it will revoke the preliminary direction issued on November 8, which was permitted by the TDSAT.