Formed in 2002, Zee-Turner was handling the distribution responsibilities of ZEEL and Turner channels across India, Nepal and Bhutan 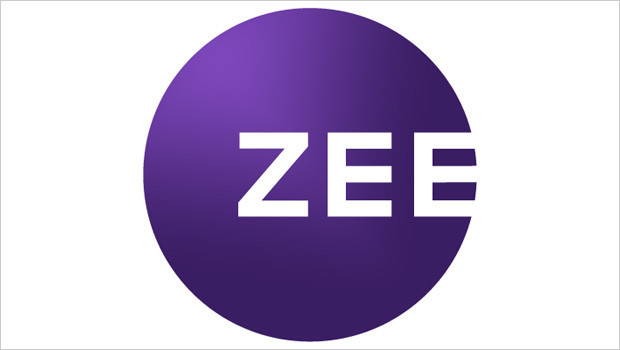 Zee Entertainment Enterprises (ZEEL) and Turner International (Turner), after nearly two decades of successful strategic collaboration, have mutually decided to work independently for driving subscription revenues. ZEEL and Turner joined hands back in 2002 to manage distribution and trade marketing for a bouquet of channels in India.

Zee Turner was a 74:26 joint venture between ZEEL and Turner, respectively. Till 2014, Zee Turner were a part of the bigger distribution network - MediaPro - along with Star Den (a JV between Star India and Den Networks). However, in 2014, the Telecom Regulatory Authority of India (TRAI) had told the broadcast networks to amend their deals and partner only with distribution platforms for any distribution deals. In the same breath, Star Den had also left the partnership and went solo in 2014.

Zee Turner was handling the distribution responsibilities of ZEEL and Turner channels across India, Nepal and Bhutan.

The statement released by ZEEL, mentioned, “As both parties continue to explore avenues for growth, we jointly take this opportunity to thank our value chain partners to have supported us through our journey.”