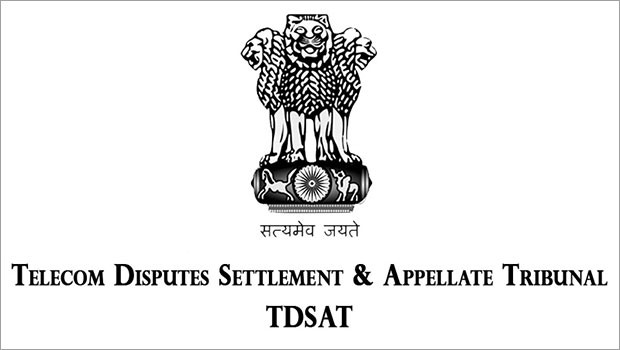 The Telecom Disputes Settlement and Appellate Tribunal (TDSAT) has ordered DEN Networks to continue telecasting the ZEEL channels as per the agreement that was valid till December 31, 2017. The tribunal will hear the case again on February 2 and will consider to direct even as an interim measure an interconnect agreement on RIO basis subject to the outcome of the audit to be held by BECIL.

DEN had filed a petition at the tribunal to go on an RIO with ZEEL. TDSAT in its order dated January 15, 2018 has also asked DEN to pay Rs 5 crore immediately and another Rs 5 crore in one week.

Meanwhile, TDSAT has also asked DEN to reconcile the outstanding dues, which as per ZEE is more than Rs 39.50 crore, and present the correct facts before TDSAT. Additionally, DEN has to ensure that its SMS and CAS systems are in compliance with all the requirements as per regulations in terms of Schedule I of TRAI Act.

The Broadcast Engineering Consultants India Limited (BECIL) has been directed to audit the DEN Networks, which is the petitioner in this case, and submit a report to the tribunal in next 10 days.

The tribunal stated in its order, “By the next date we expect both the parties to either sit across the table and agree on outstanding dues or else each one of them shall furnish, on oath, their respective accounts showing total outstanding in the light of all materials available with them including their books of accounts.”

The case of ZEE is that since SMS and CAS of DEN are not compliant with the regulations, TV Channels cannot be provided to DEN on RIO. Further, since DEN has failed to pay the outstanding of more than Rs 39.50 Crore, DEN is a defaulter and not entitled to ZEE's TV Channels.

Signals of ZEE were switched off in many places in DEN networks while the petition was pending. However DEN would now have to operate in terms of its agreement that expired on December 31, 2017 till further orders of TDSAT.